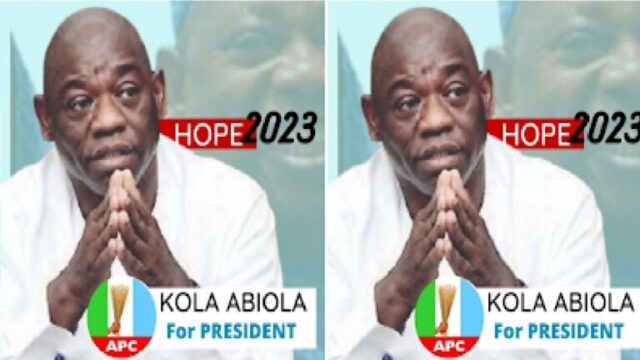 As the race for 2023 presidential election gathers momentum the posters of Kolawole Abiola, son of notable industrialist, late Chief MKO Abiola, have flooded the social media on Tuesday.

The son of the acclaimed winner of the June 12, 1993 President Election, campaign poster flooded the internet where some believe that Kolawole Abiola belongs to the All Progressives Congress, APC.

The posters indicate that Mr Kola is seeking to contest for the country’s number one position come 2023.

Another posters carry Kola’s photograph as a contestant on the platform of the ruling All Progressive Congress, APC.

MKO Abiola won the 1993 presidential election which was annulled by the then military junta, Ibrahim Babangida.

A copy of the posters which was seen by Newsflash Nigeria reporter on social media has become subject of political debates and innuendos on different platforms. 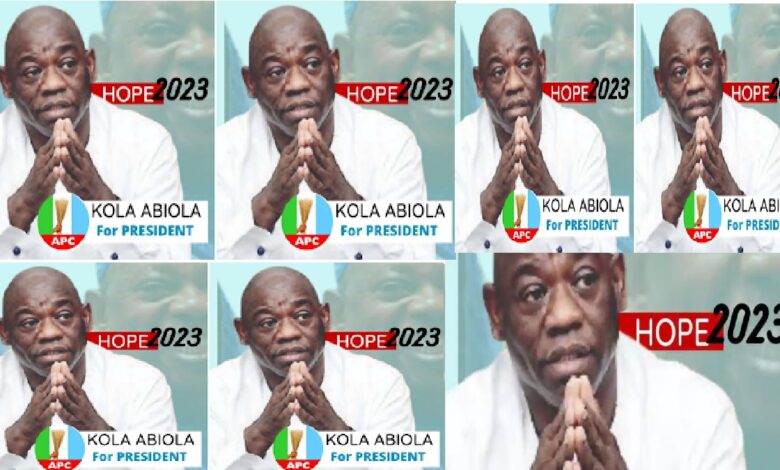 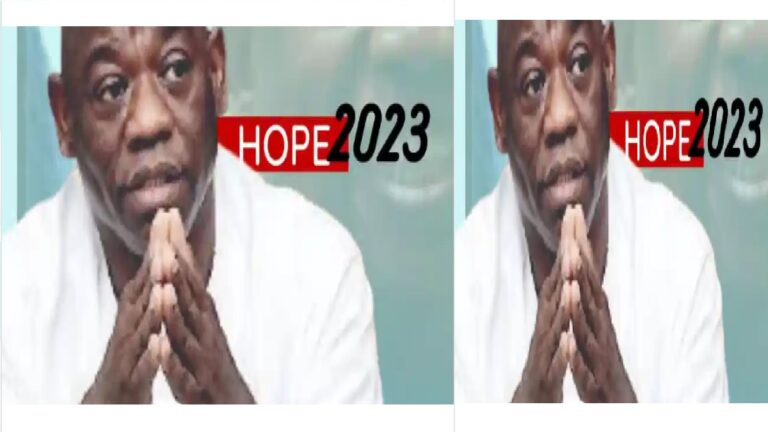 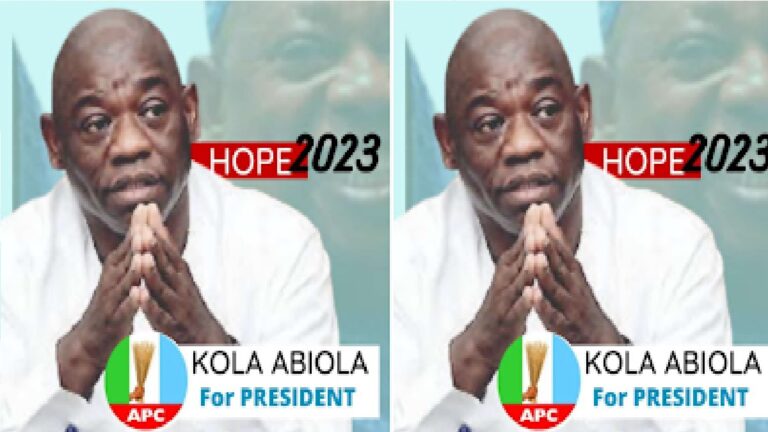 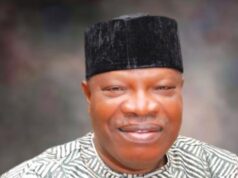 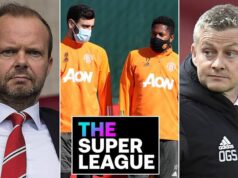 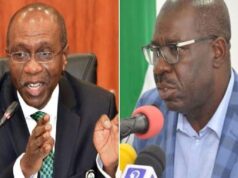 Afemai Reporter - April 20, 2021
0
The Executive Chairman of the Economic and Financial Crimes Commission, EFCC, Abdulrasheed Bawa has stressed the need for all Nigerians to embrace the fight...