Gani said his 48 years old cousin was killed on Friday in his farm at Ajowa Akoko in Akoko North West Local Government Area.

He stated that the suspected herdsmen and his late cousin had an altercation when the herdsmen grazed on farmlands in the area.

He said the herders insisted on grazing on his farm by insisting that the crops belonged to “everyone”.

According to him, “the herdsmen came back today (yesterday) and attacked him with different weapons. But when they realised that he was not affected, they strangled him to death.” 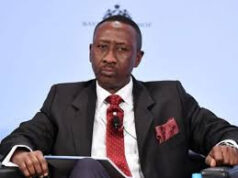 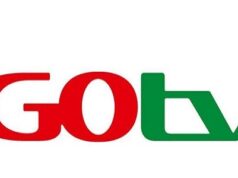 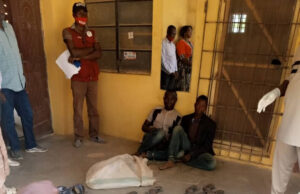