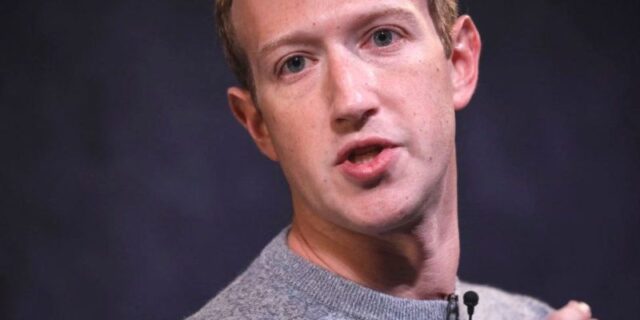 The attorney generals of 44 United States territories and states are urging Facebook chief executive officer Mark Zuckerberg to abandon plans to launch a version of Instagram for children under the age of 13.

Instagram has a minimum age requirement of 13 to create an account but the new app would allow kids under 13 to join. The company has promised not to show advertisements to children.

“It appears that Facebook is not responding to a need, but instead creating one, as this platform appeals primarily to children who otherwise do not or would not have an Instagram account. In short, an Instagram platform for young children is harmful for myriad reasons. The attorneys general urge Facebook to abandon its plans to launch this new platform,” the letter reads.

At a congressional hearing last month, Zuckerberg confirmed Instagram for children was in development and said the product could be beneficial. “I think helping people stay connected with friends and learn about different content online is broadly positive,” Zuckerberg said.

“There are clearly issues that need to be thought through and worked out, including how parents can control the experience of kids, especially of kids under the age of 13 but I think that something like this could be quite helpful for a lot of people.”

The letter points to research that links increased social media usage with an increase in mental health issues. It also highlighted reported flaws in Facebook’s design, which allowed children to bypass the chat safety features that keep them from speaking with strangers.

“They are also simply too young to navigate the complexities of what they encounter online, including inappropriate content and online relationships where other users, including predators, can cloak their identities using the anonymity of the internet,” the letter reads.

However, Facebook defended the plans on Monday, 10 May, and said it looks forward to working with lawmakers and regulators. “As every parent knows, kids are already online. We want to improve this situation by delivering experiences that give parents visibility and control over what their kids are doing,” a Facebook spokesperson said in a statement. “We are developing these experiences in consultation with experts in child development, child safety and mental health, and privacy advocates.”

According to CBS News, the company faced a similar backlash in 2018 when public health advocates condemned Facebook messenger kids, saying it exposed children to the harmful effects of social media.

“Without a doubt, this is a dangerous idea that risks the safety of our children and puts them directly in harm’s way,” New York’s attorney general, Letitia James, said in a statement Monday.

“There are too many concerns to let Facebook move forward with this ill-conceived idea, which is why we are calling on the company to abandon its launch of Instagram Kids. We must continue to ensure the health and wellness of our next generation and beyond.”