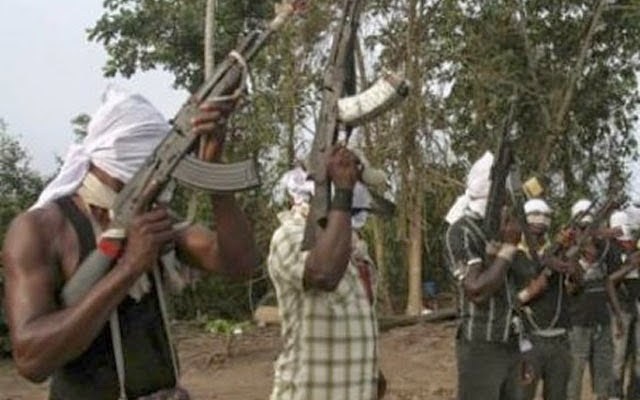 No fewer than twelve farmers were killed while nine others sustained serious gunshot wounds on Thursday as bandits attacked Magami and Mayaba communities in Gusau local government of Zamfara state.

The bandits, Blueprint gathered, trapped the farmers as they were working in their farms and killed twelve of them, leaving nine others with varying degrees of injury.

Blueprint gathered further that the bandits also made away with livestock and other valuables belonging to the communities during the attack.

The slain farmers were buried on Friday according to Islamic rites, while those injured are receiving treatment at an undisclosed hospital.

When contacted, the spokesman of the state Police Command, Sp. Mohammed Shehu, confirmed the incident, stressing that already a joint task force had been deployed to the area.

According to him, effort is being made to track the perpetrators and ensure that they face the full wrath of the law.