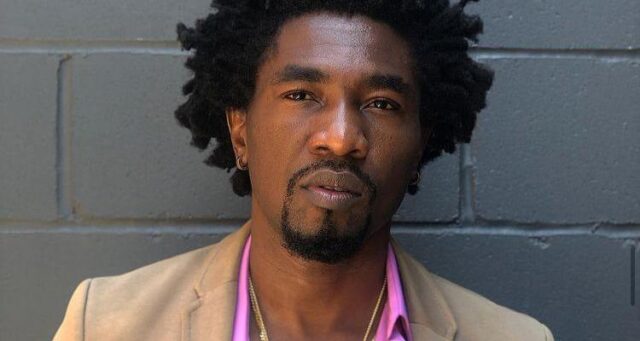 Evicted Big Brother Naija Reality show, Shine ya eye edition, Boma, says that many of the people criticising him for his conduct with married mother-of-one and fellow evictee, Tega, in the season 6 show are sleeping with other people’s wives.

Boma was evicted last week just days after a video of him and Tega making out in bed in the house went viral.

His conduct with Tega generated wide-ranging responses from fans on social media.

Speaking about the issue and his experiences in the house generally, Boma stated that those judging him were just being hypocritical.

This is as he also stated that what housemates did in the BBNaija show was no different from what married actresses do on movie sets.

“Those actresses, are they not married with kids in their family? Don’t they kiss people on set? So, I feel people just want to be hypocrites,” he told Punch.

He continued, “Even the people that are sleeping with other people’s wives are still talking. People were just projecting their anger. It’s like most people woke up and didn’t have a good day.

“With things practically rough with them, they wanted to take out their aggression or frustration on somebody. They all come on social media and start backlashing someone.”

On why he was singled out for criticisms, the multi-hyphenate said it was because viewers didn’t see the things the other housemates did, especially during the ‘Truth Or Dare’ game, which had them touching one another’s private parts.

He made it clear that all that happened in the BBNaija House was a show, stressing that the only time he could be called out is if he had displayed the same conduct outside the show. 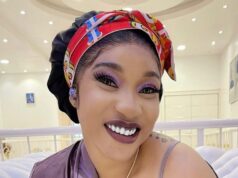 Afemai Reporter - September 18, 2021
0
Lionel Messi is earning €30 million per season after taxes at Paris Saint-Germain, according to L’Equipe. The report also claims Messi is also being paid...