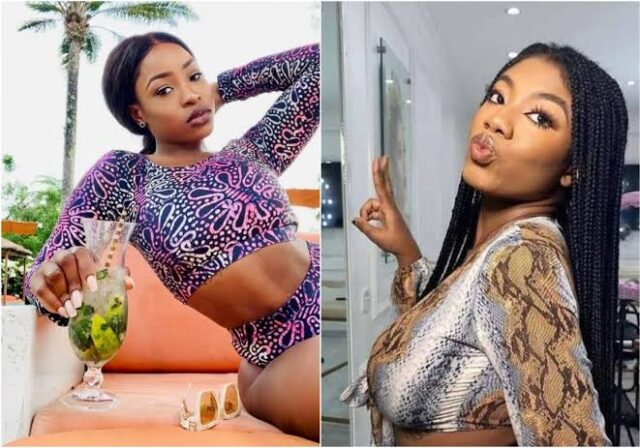 BBNaija Housemate, Angel has revealed what she discovered while in the bathroom with her her fellow housemate,Jackie B, regarding her body.

In a conversation with other housemate, Angel disclosed that Jackie B might be pretending to be a ‘saint’ in the house after her shocking discovery in the bathroom.

Angel narrated to other housemates when she noticed deep piercings on Jackie B’s private part while in the bathroom. Other female housemates also supported Angel’s claims. However, Jackie B did not deny Angel’s observation about her.

We recall that Jackie B has been recently caught in web of WhiteMoney and Queen drama. Jackie B told Biggie that she is fully aware that Queen likes whitemoney and Whitemoney likes her too.

According to her, if Whitemoney should decides to like her, it should not be a problem and she should not be the center of the drama as she has been faced with different dramas she entered biggie house. 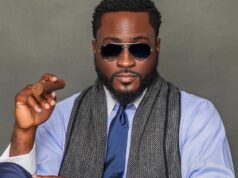