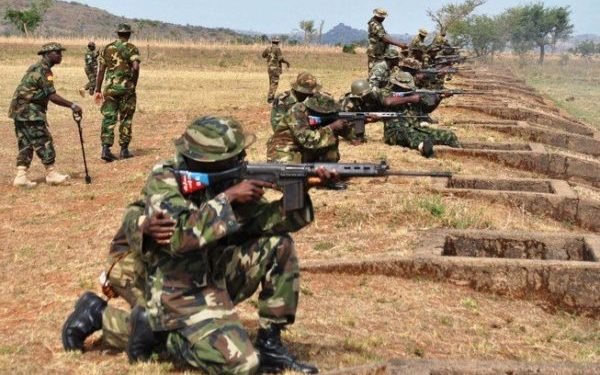 In an attempt to overrun Dikwa, the headquarters of Dikwa local government area in Borno State, many terrorists of the Boko Haram group sustained high degrees of injuries.

It would be recalled that the insurgents in their numbers mounted 12 gun trucks and attacked the town on Sunday evening, just as the locals prepared to break their Ramadan fast.

According to a statement by the Army spokesperson, Brigadier-General Sagir Musa, the troops having contained the initial wave of the attack had to occupy their alternative Headquarters at Gulumba Gana to enable the air component to engage any gun trucks and other technicals in the vicinity of the attack to prevent fratricide.

“The troops launched a counter-attack in the early hours of Monday 19 April 2021 and successfully reoccupied their main headquarters in Dikwa.

“The retreating terrorists suffered heavy losses in both equipment and personnel including some of their key leaders from the superior firepower of own troops both from the air and ground forces.

“The troops are currently patrolling Dikwa town and the environs to assess the level of damage inflicted on the terrorists.

“The Chief of Army Staff, Lieutenant General Ibrahim Attahiru, has commended the troops for their doggedness and directed them to restrategise in order to prevent any further attacks in the area.” 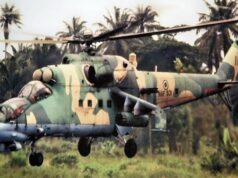