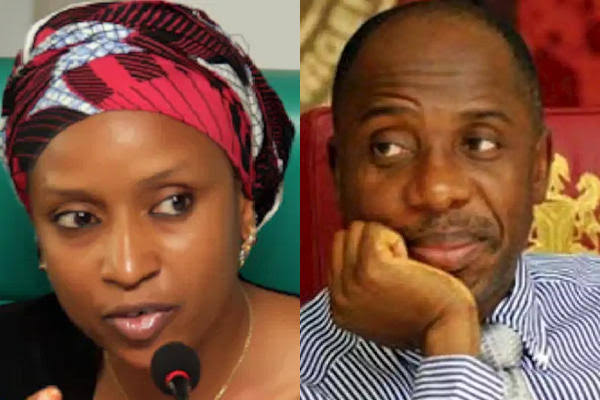 The kidnappers had missed their target, a businessman living around Oda road area last Friday but resorted to abducting three persons who were taking shelter from the rain at a bus stop in the area.

Two of the victims were rescued but the kidnappers reportedly changed location and held on to the remaining victim demanding for payment of ransom.

It was in the course of collecting ransom that one Usman Garuba was arrested by Amotekun operatives.

Usman took security operatives to their hideouts where others were arrested and the remaining female victim was rescued.

He said, “We were able to rescue two victims that same day but the kidnappers held onto to one. We sold a decoy to them of ransom payment and in the course of that we were able to nab one of them who led us to their hideouts and we arrested others.

“This Umar Garuba has confessed to carrying out other kidnapping activities.”

In a chat with journalist, Usman said he was introduced by a man he called his master who promised to give him a job.

Usman said it was Mohammed that raped their victim while Sanni beat up a woman who refused to pay any ransom.

“It was my oga that brought me and told me there was job for me. He went to a man and collected N100, 000 after threatening to kidnap him.

“We miss out target. They told us the person has money and described the house but we didn’t meet the target. It was on our way back that we kidnapped these people. I came to Akure for a job.”