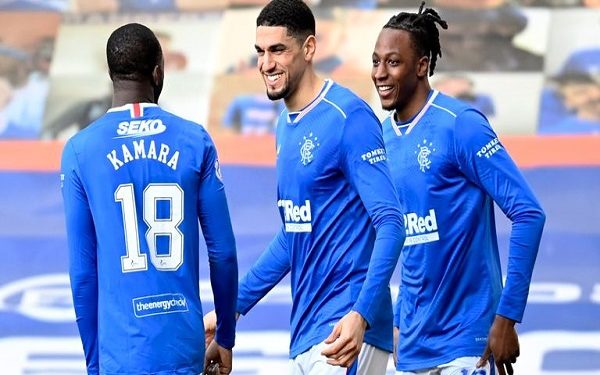 Rangers have won the Scottish Premiership title for the first time since 2011, ending Celtic’s nine-year dominance of the top-flight.

Steven Gerrard’s side which parades Nigeria’s Joe Aribo and Leon Balogun, secured the crown on Sunday when the Celts were held to a goalless draw by Dundee United at Tannadice Park.

That gap was cut to 20 with Celtic’s draw but the Hoops only have six matches left to play.

The pair meet each other at Parkhead in the Old Firm Derby in their next match on March 21.

Thousands of Rangers fans gathered at Ibrox to celebrate their imminent title on Sunday, with some supporters criticised for breaking social distancing guidelines.

Gerrard said that, while he hoped all supporters stayed safe, he understood the outpouring of emotion given the journey that the fans have been on since they were demoted all the way down to the Third Division after liquidation in 2012.

“I can certainly relate to these emotions that I’ve had as a player.

“At the same time I want to stay controlled and humble because obviously it’s not confirmed as of yet.

“Because of what’s going on right now in the world it’s very difficult to get carried away and celebrate for real if you like, so I’m trying to keep a lid on things.”

The success comes at the end of Gerrard’s third season at the club, and the Liverpool legend says the victory is for the club’s fans.

“I had a good idea what it would be like,” he said.

“The day I turned up here on May 4, 2018, I didn’t expect to turn up to 8,000 fans outside the stadium who had to be brought inside for safety reasons.

“So I had a real good idea that once we got that first big success together, which was always going to be the hardest, what the reaction would be like.

“During a pandemic, you think maybe it wouldn’t be like it was today. But what you saw today is 10 years of what these supporters have been through. I’m delighted for them and really proud of the players’ efforts because they have been outstanding.

“From a league point of view, they have been close to perfect.” 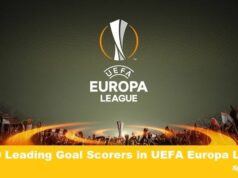 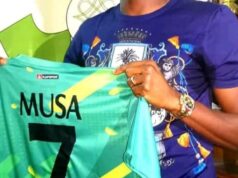 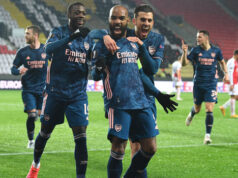