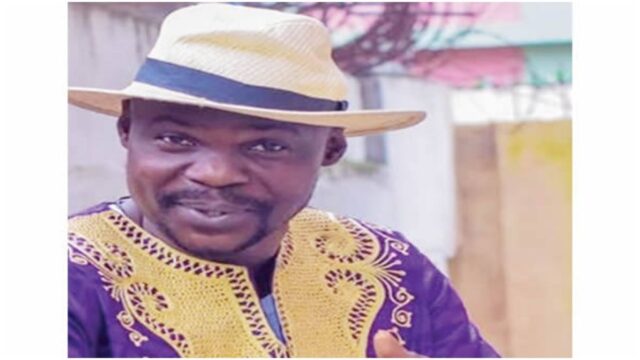 The Lagos State Government has recommended the prosecution of Nollywood actor, Olanrewaju James, popularly known as Baba Ijesha, under 5 provisions of Criminal Laws of the state.

The police had in April arrested Baba Ijesha for s-xually harassing a 14-year-old girl.

Announcing his arrest in a statement, Lagos police spokesman, Olumuyiwa Adejobi alleged that the actor had been s-xually assaulting the teenager since she was seven.

“The case of defilement was reported on 19th April, 2021 by one Princess Adekola Adekanya ‘female’ at Sabo Police Station and transferred to the Gender Unit of the State CID, Panti, Yaba Lagos for proper investigation.

“Based on preliminary findings, the suspect started s-xually assaulting the victim, 14 years, since she was seven years old. The suspect confessed to the crime and was also captured by a CCTV camera in the house of the complainant.”

In a statement on Tuesday, Moyosore Onigbanjo, Lagos state Attorney-General, said Baba Ijesha would be charged under the Criminal Law of Lagos State.

One of the charges includes Indecent Treatment of a child, which is punishable by seven years imprisonment.

Another is Defilement of a Child, which is punishable by life imprisonment.

S-xual Assault by Penetration is also punishable by life imprisonment.

The statement read, “Whilst the State would ensure that Mr. Olanrewaju James’s rights as enshrined in the Constitution are upheld, the Ministry of Justice would not relent in its efforts in ensuring that whoever s-xually abuses any resident of Lagos State is speedily brought to book.

“It is instructive to note that the Lagos State Ministry of Justice has been consistent in its efforts in protecting the vulnerable in our society and since the establishment of the Domestic and S-xual Violence Response Team in 2014, it has till date prosecuted over 800 cases of S-xual and Domestic offenses.

“The Attorney-General hereby assures Lagosians and indeed Nigerians that in accordance with the DPP’s advice, charges would be filed accordingly.” 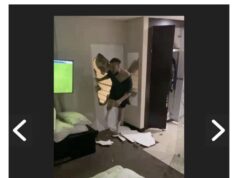 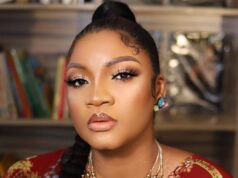 “If You Don’t Know Me, You’ll Think I Am Arrogant” – Omotola Jalade [VIDEO] 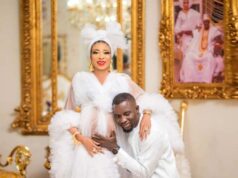 Lizzy Anjorin Narrates How Her Husband, Doctor Tricked Her To Keep Her Pregnancy 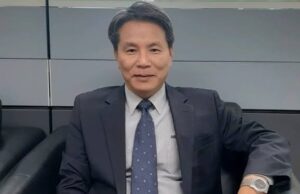 Afemai Reporter - May 10, 2021
0
Nigeria has been advised to tackle its security challenges internally, as they were ‘mere family affairs.’ The Ambassador of South Korea to Nigeria, Kim Young-Chae,...