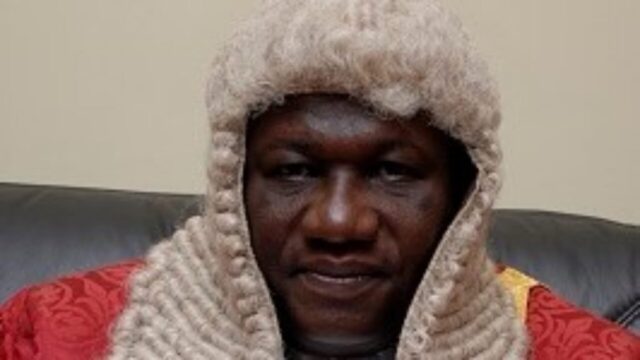 Justice Salisu Garba has been nominated by President Muhammadu Buhari as the Acting Chief Judge of the Federal Capital Territory, FCT.

In an executive communication to the Nigerian Senate, the president asked the lawmakers in the upper chambers to confirm him in line with the act establishing FCT courts.

Justice Salisu Garba who was sworn-in in January, 2021 by the Chief Justice of Nigeria, Justice Tanko Mohammed in Acting capacity will succeed Justice Ishaq Bello who has since proceeded on retirement.

He was called to the bar in 1984 and completed his National Youth Service Corps (NYSC) in 1985.