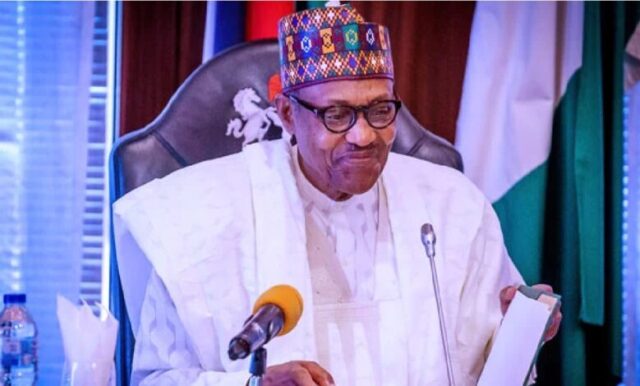 President Muhammdu Buhari, on Tuesday, forwarded the name of Major General Farouk Yahaya, to the Senate for screening and confirmation for appointment as the Chef of Army Staff (COAS).

Senate President Ahmad Lawan read Buhari’s letter of request at plenary on Monday.
Buhari had named Major General Yahaya of Course 37 as the acting COAS following the demise of Lieutenant General Ibrahim Attahiru in a NAF aircraft that crashed in Kaduna at the weekend.

Buhari Is A Willing Horse, Nigerians Want To Ride Him To Destruction – Chris Ngige

Petrol Station Manager Dies After Being Found In Underground Tank

Afemai Reporter - June 15, 2021
0
A petrol station manager in Ughelli, Delta state has died after being discovered in an under­ground tank by a co-worker. Mr Dennis Ikroje reportedly went...

“Line Of Respect I Have For You Ends Here” – Rapper...

Buhari Is A Willing Horse, Nigerians Want To Ride Him To...