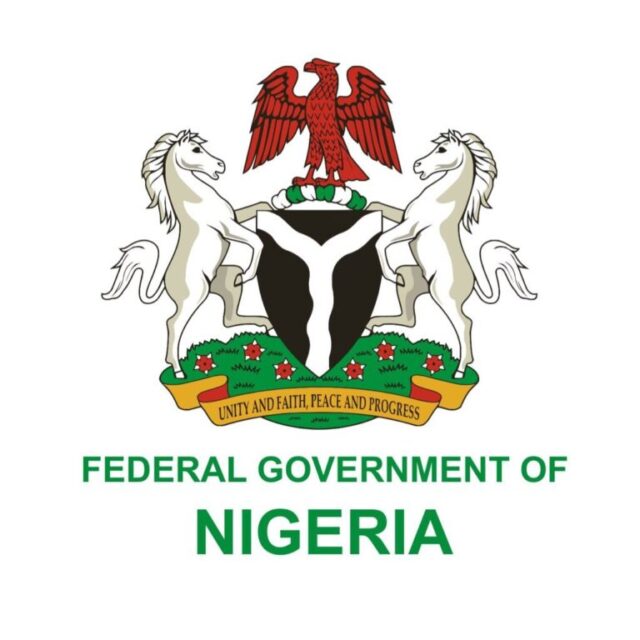 The Nigerian government is currently negotiating a fresh $14.4 billion loan which is about N5.9 trillion to finance two rail lines in the country.

Minister of Transportation Rotimi Amaechi disclosed this in an interview with Bloomberg.

According to the minister, Standard Chartered Plc, a British multinational bank will be funding the project despite previously announcing the state-owned Export-Import Bank of China.

The two rail projects include the upgrade of the eastern line that links Port Harcourt with Maiduguri and the extension of the Lagos-Ibadan rail line to Kano.

“We’ve moved away from China in some of our projects,” the minister was quoted as saying by Bloomberg.

He also added that Zainab Ahmed, minister of finance, budget and national planning, is “overseeing the talks with the emerging markets-focused financial institution about arranging the infrastructure loans.”

In 2017, Buhari had announced that the state-owned Export-Import Bank of China “would shortly approve” a $3.5 billion loan to help start building the 1,400-kilometer (870-mile) standard-gauge line.

It is believed Nigeria’s decision not to borrow from China was made in order to limit the country’s vulnerability to China.

The Federal Government had been embarking on several rail line projects across the country in collaboration with China Civil Engineering Construction Corporation Chinese financed by stated-owned Eximbank bank.

China Eximbank provided loan of about $2.3 billion for the standard-gauge railway segments that link Abuja to Kaduna, and another connecting Lagos to the city of Ibadan, as well as a metro line in Abuja.

China also contributed $5.3 billion to allow CCECC to expand the Lagos-Ibadan line to the northern commercial center of Kano, but as of January, the Minister stated that the financing had yet to be received.