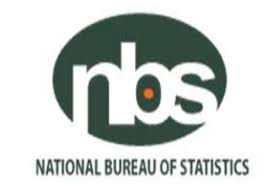 In its Foreign Trade in Goods Statistics (Q4 2020) report released on Tuesday, the National Bureau of Statistics stated that total merchandise trade stood at N9,120.2billion, representing 8.9 per cent over the level recorded in the third quarter of 2020

The NBS noted that the value of trade in Q4 was the highest recorded over the past year.

The export component of trade stood at N3,194.5 billion, an increase of 6.7 percent over the preceding quarter. However, it was a drop of 33 per cent over the 2019 figures.

In addition, the share of exports in total trade declined to 35 per cent in Q4 2020 from 47 per cent a year earlier.

JUST IN: FG Lifts Ban On Registration Of New SIMs 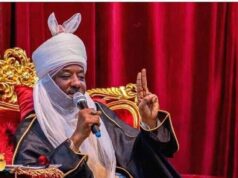 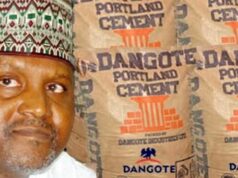 “We Sold Our Cement As Low As N2,450 Per Bag In Nigeria, Price Lower Than Other Countries” – Dangote