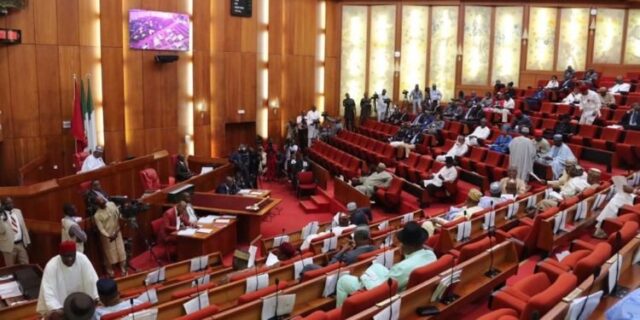 This happened as the upper chamber condemned the gruesome murder of Gulak in Owerri, the Imo State capital on his way to the Sam Mbakwe Airport on Sunday morning.

The resolutions of the upper chamber followed a point of order moved by the Deputy Senate President, Senator Ovie Omo-Agege, at plenary.

The Senate also resolved to mandate the Senate Ad hoc Committee on the review of the 1999 Constitution to pay a condolence visit to the family of the deceased.