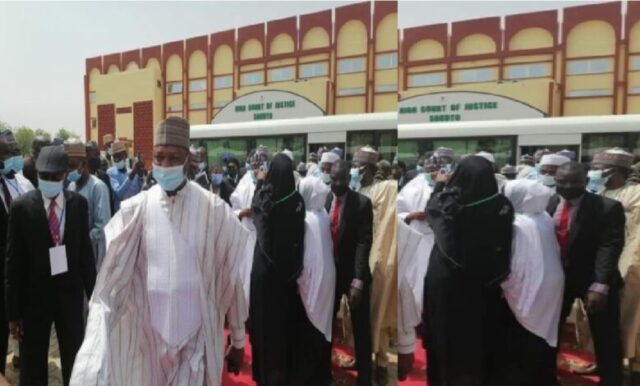 The Attorney-General of the Federation and Minister of Justice, Abubakar Malami on Monday collapsed in Sokoto state, Sahara Reporters reports.

Malami was in Sokoto for the inauguration of the reconstructed State High Court complex by Governor Aminu Tambuwal.

It was gathered that the minister collapsed after delivering his address at the ceremony and was quickly revived by his aides and dignitaries who helped him to stand.

He was subsequently hospitalised at a private facility upon his return to Abuja.

Malami however attended the weekly Federal Executive Council meeting on Wednesday but was returned to the hospital few hours later, a source said.

Known to be interested in taking a shot at 2023 presidency, SaharaReporters had in the past exposed how Malami acquired several properties whose value run into billions of naira since he was appointed by the administration of President Muhammadu Buhari as Nigeria’s chief law officer.

For example, the AGF has an underground hotel in Sokoto, three houses at Peace Estate, Abuja, a brand new state-of-the-art school in Kebbi, two houses for his sons worth N100 million each and a new hotel under construction in the Jabi area of Abuja.

Malami also bought a house this year worth N150 million in the Gwarimpa area of Abuja.

The newly constructed school is located at the back of NITEL in Gesse Phase 1, Birnin Kebbi, whiles a new house worth N600 million on Ahmadu Bello Way, Nasarawa GRA, Kano, is among properties acquired by Malami since he became a minister under President Buhari.

The houses he built for his sons in Kebbi are 200 metres apart in a posh area in the city.

The facility is said to be an entertainment centre with a yet-to-be launched plaza, kids playing section and a hotel under construction, all in one place.

This is apart from Rayhaan Hotel located on Zaria Road, opposite Aminu Kano Teaching Hospital, which the AGF massively upgraded. 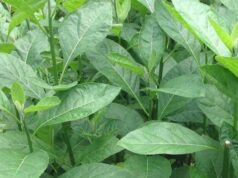 If You Can be Making Love Everyday, You Won’t Have These 5 Diseases 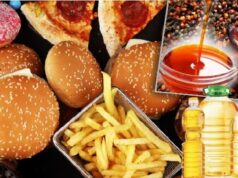