The former Big Brother Naija housemate would turn a new age on Saturday, March 13th, and to celebrate her day she’s set to host a themed birthday party.

One of the many celebrities and dignitaries who have been invited to the party, is the publisher of ovation magazine, Dele Momodu.

Reacting to the invite, Momodu stated that it’s an honour to be one of the invitees of Erica’s birthday.

Momodu shared the invitation message he got from Erica on social media, and revealed that the theme for Erica’s birthday is “Hollywood”.

“Good afternoon, Sir. I hope you are having a great day. I would like to request for your presence at my birthday party happening on Saturday, March 13th, 2021. The theme is HOLLYWOOD. Here’s your invite, Sir”.

In response the ovation boss wrote, “Honored to get an invite from baby @EricaNlewedim”. 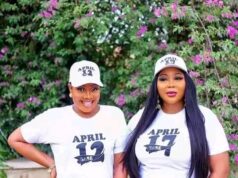 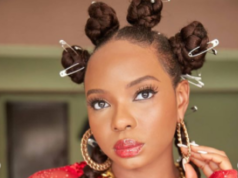 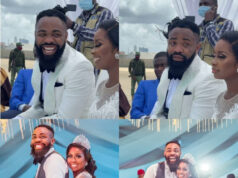