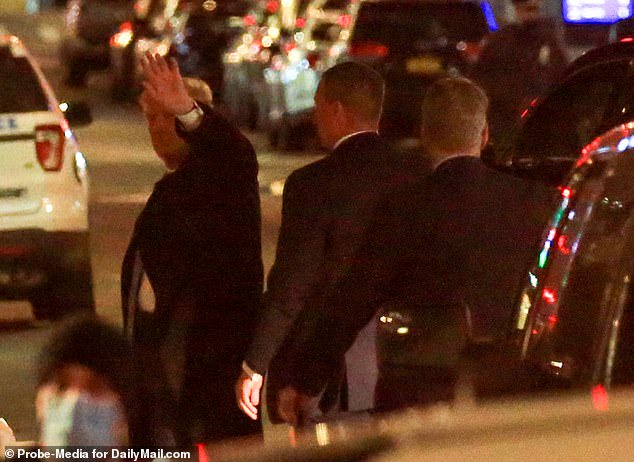 Donald Trump has returned to his native New York City for the first time since leaving the White House after losing the presidential election to President Joe Biden.

The former president waved as he arrived with Secret Service and NYPD officers at his Trump Tower home in Manhattan from Florida on Sunday night, March 7. 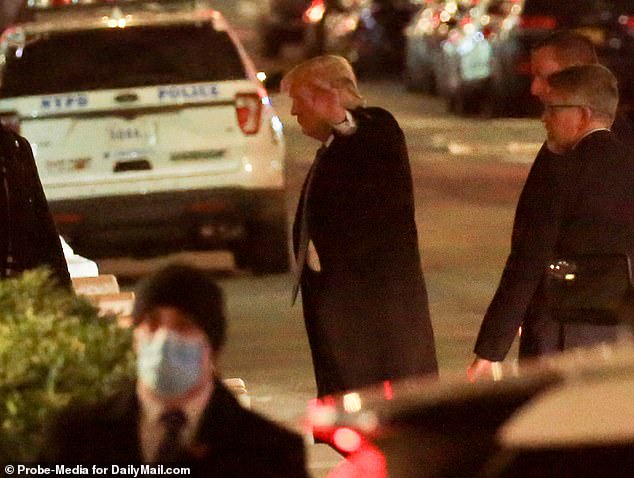 Donald Trump arrives in NYC alone for the first time since leaving the White House?(photos)

The Republican politician made the return without his wife Melania and their son Barron. 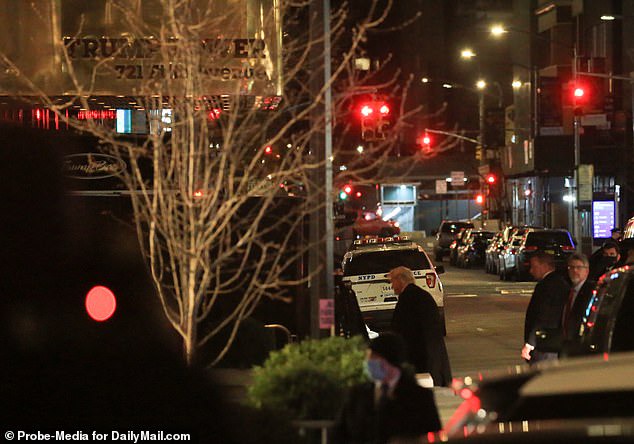 The purpose of Trump’s visit is still not clear but is expected to remain in New York until Tuesday.

He lived at Trump Tower on Fifth Avenue with his wife Melania and their son Barron prior to them moving to the White House when he became president in 2017. 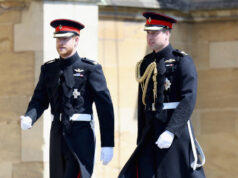 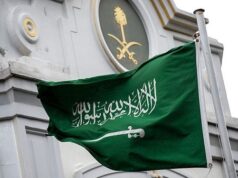 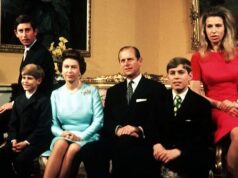