Have you ever witnessed a bride or groom abandoned at the altar? We’ve heard countless stories of grooms who left brides stranded on the alter for no apparent reason.

When such things happen, most women decide not to give any male another opportunity in their lives, and some even become depressed as a consequence of the trauma they experienced.

Talk about being left at the altar, here is the story of a young woman who simply could not bring herself to marry a man she thought she knew very well, only to find out he was something quite different.

Cynthia Budeli of Ngudza, Venda, was overjoyed to be marrying the love of her life. Everything had gone according to plan, and Cynthia’s family and the town had gathered to witness her marriage to her fiancé.

Cynthia, on the other hand, was taken aback when she spotted acquaintances of her fiance who turned out to be taxi drivers. Cynthia stated that she knew her groom worked at a bank in Venda.

Cynthia, on the other hand, was taken aback when she saw her groom’s companions, who turned out to be taxi drivers.

According to Cynthia, she knew her groom worked at a bank in Venda since that is what the groom convinced him of.

So she preached about not being able to start a marital life with her husband based on lies, so instead of saying yes I do, she chose to flee the church.

check out these pictures 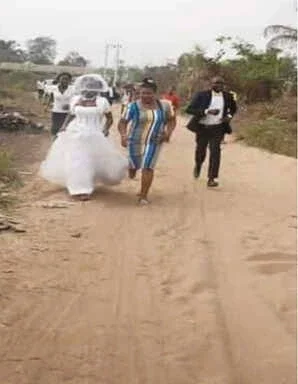 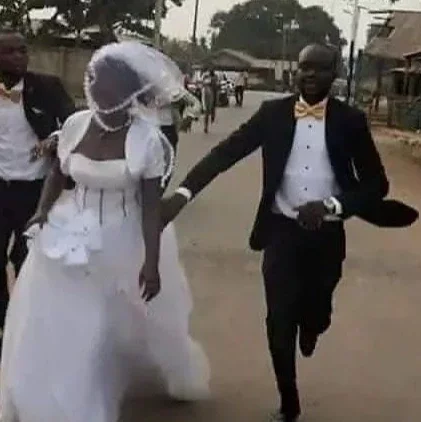 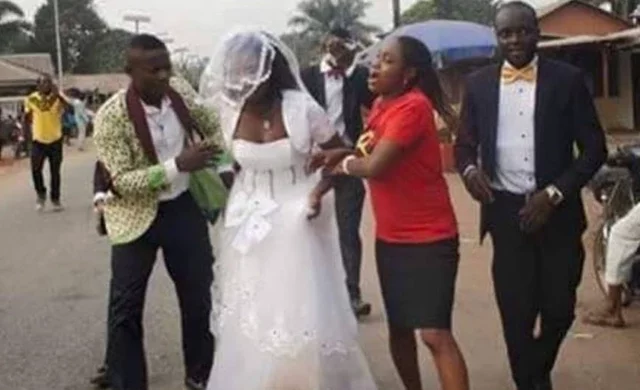