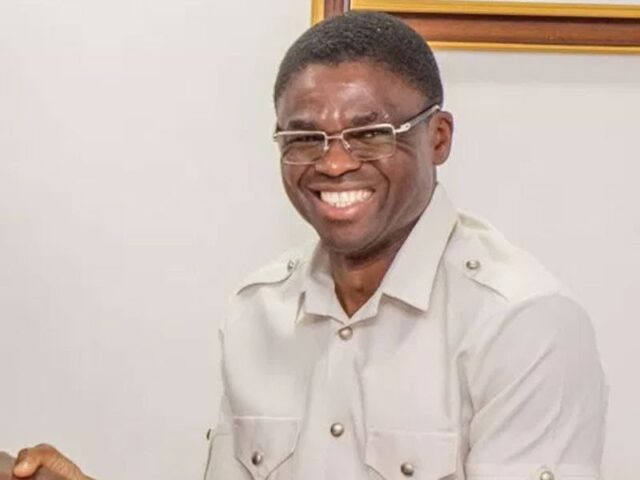 The Deputy Governor of Edo State Philip Shaibu has denied reports that he is plotting to dump the Peoples Democratic Party (PDP).

Reports had emerged on Monday claiming the deputy governor has perfected plans to dump the ruling party.

According to Vanguard, marathon meetings were held outside the country last week between the Edo Deputy Governor and some party bigwigs in the country ahead of his planned defection.

A source told the newspaper that: “Philip Shaibu is one man I admire as a political tactician and Maradona in the Edo political space. Quitting PDP may frustrate the developmental plans of the Obaseki’s administration due to his nuts and bolts experience as a voracious student of politics, as well as his sterling track record and pedigree as a fearless and charismatic lawmaker.”

According to the source, there are strong indications that the Deputy Governor may not join any other political party immediately after quitting the PDP.

But speaking to a source, the Chief Press Secretary (CPS) to the Deputy Governor, Comrade Ebomhiana Musa, denied the report.

While admitting that Philip Shaibu travelled abroad for his vacation, Musa said his principal only spent time with his family.

According to him, the reports of his defection were only the figment of the authors imagination.

He also denied reports that the Deputy Governor has a rift with Governor Godwin Obaseki over any matter concerning the running of the state. 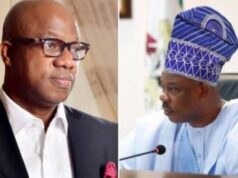