Germany and Borussia Dortmund player Mats Hummels have described Chelsea 2-2 draw with Liverpool at Stamford Bridge on Sunday as one of the best game he has seen in a while.

Despite playing in the German Bundesliga, the German international has praised the Premier League match between Chelsea and Liverpool on Sunday.

Mat Hummels tweeted: “One of the best games I have seen in a while. World class on so many levels”

Here are some screenshots of reaction from fans: 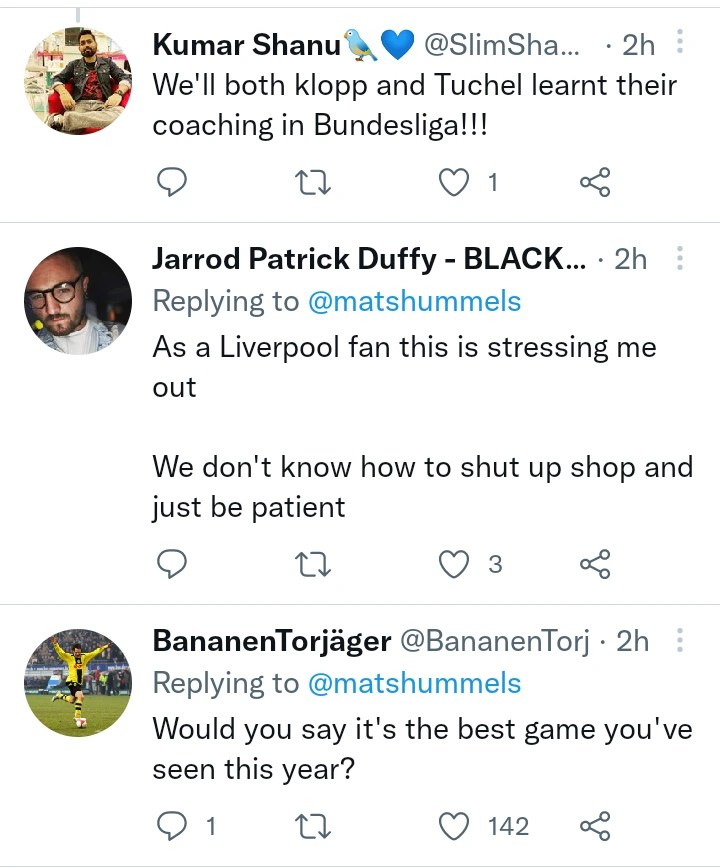 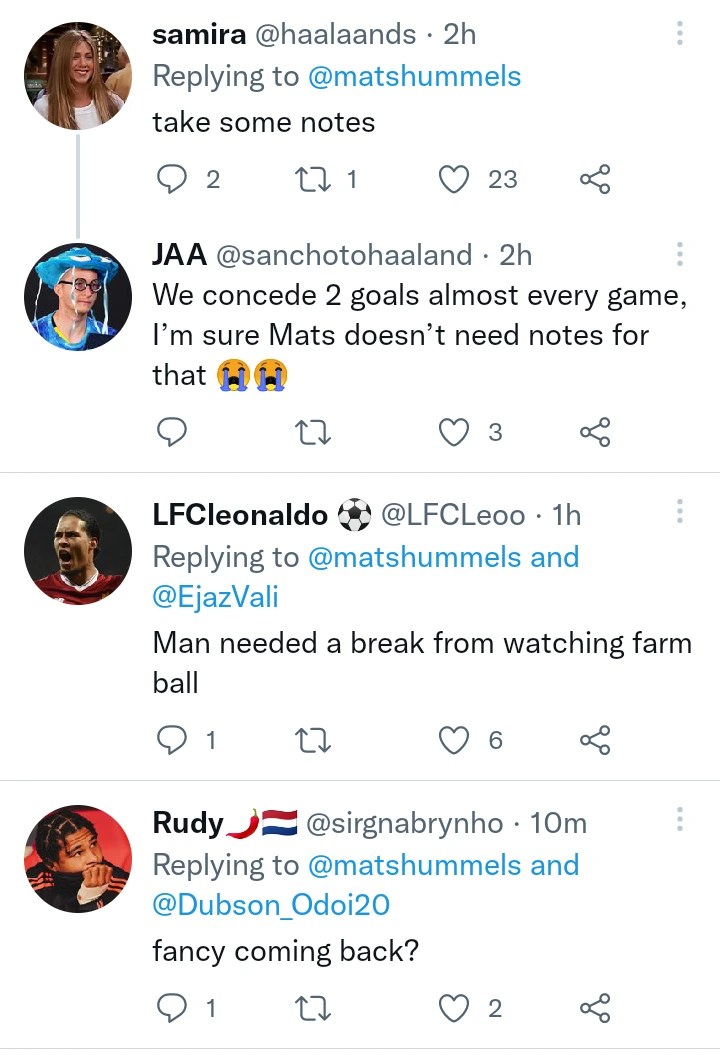 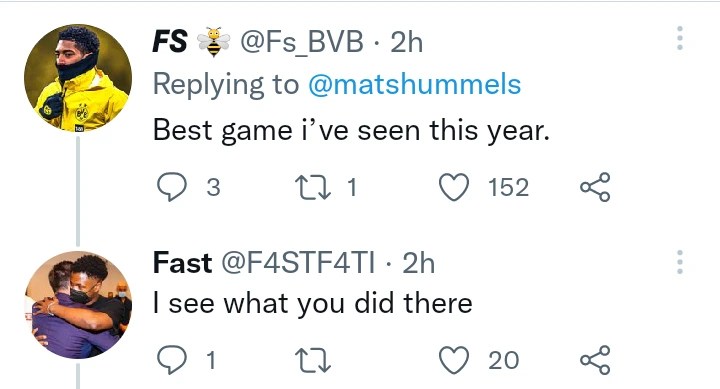 Ghana failed to make it past the group stage of the ongoing Africa Cup of Nations after suffering a 2-3 defeat to Comoros on Tuesday. The Black Stars needed an…