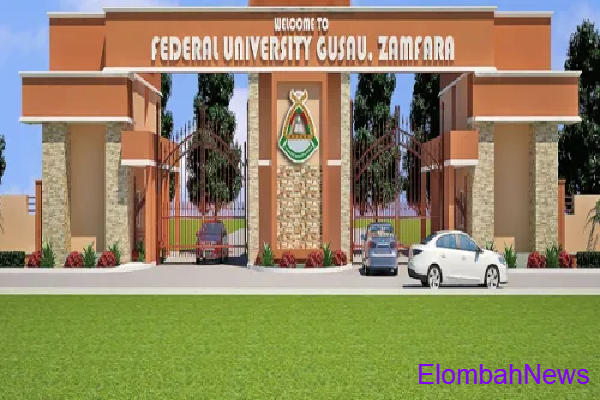 The Federal University of Gusau in Zamfara State has refuted reports of an attack by bandits Thursday evening.

A statement on Friday by Umar Usman, the Information Officer, called the news “misleading.”

Usman noted that the university never experienced any security breach since its establishment in 2013.

The spokesman said some people became nervous after sighting Fulani men who were returning from a ceremony.

“The incident might have occurred as a result of panic by the students arising from the kidnap of the GGSS, Jangebe and related issues of insecurity.”

The university condemned the spread of information without authentication from the authorities.