**describes her as a woman of impact

His Excellency, Senator Douye Diri, Governor of Bayelsa State, today in Yenagoa paid a condolence visit to the Senator representing Bayelsa Central in the National Assembly, Senator Moses Cleopas, over the passing of his mother, mama Dorcas Cleopas.

Giving his condolence message, Gov. Diri described mama Cleopas, as a woman of impact that added value to Koluama, Southern Ijaw Local Government Area and Bayelsa State as a whole.

“Today is another day we have come to mourn with our brother over the death of his mum who impacted positively on their lives. As I have always said, nobody is too young or too old to die, each and everyone of us have an appointed day to die, today it is the turn of the mother of Moses Cleopas.

I have been in it and I know how I felt when I lost my mother and so, we console you and pray that God will grant you the fortitude to bear the loss. To the entire Koluama community, Silga and the state at large, it is a huge loss to us. This is the time mama was needed to guide and pray for us but we are only humans and can’t question God.

The state government has been moved here because of who you are and so we feel we should….as a govt we will stand by you and your family. She has added value to Koluama, Silga and Bayelsa State. You and your siblings are living testimony of who your mother is.” 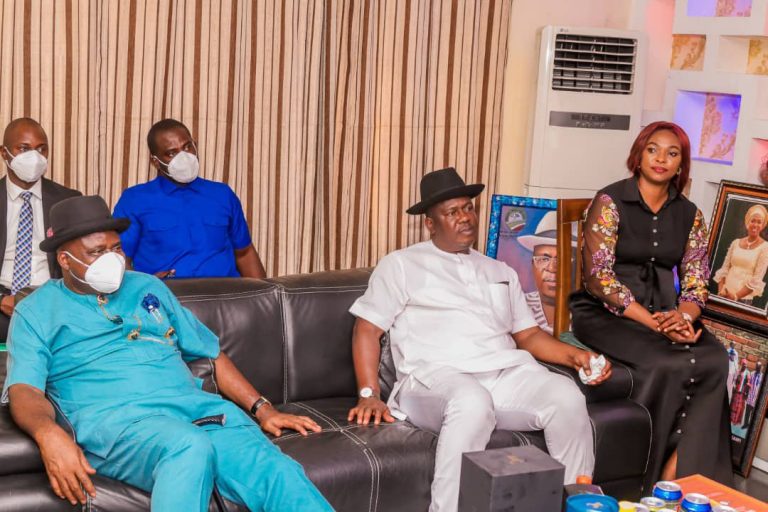 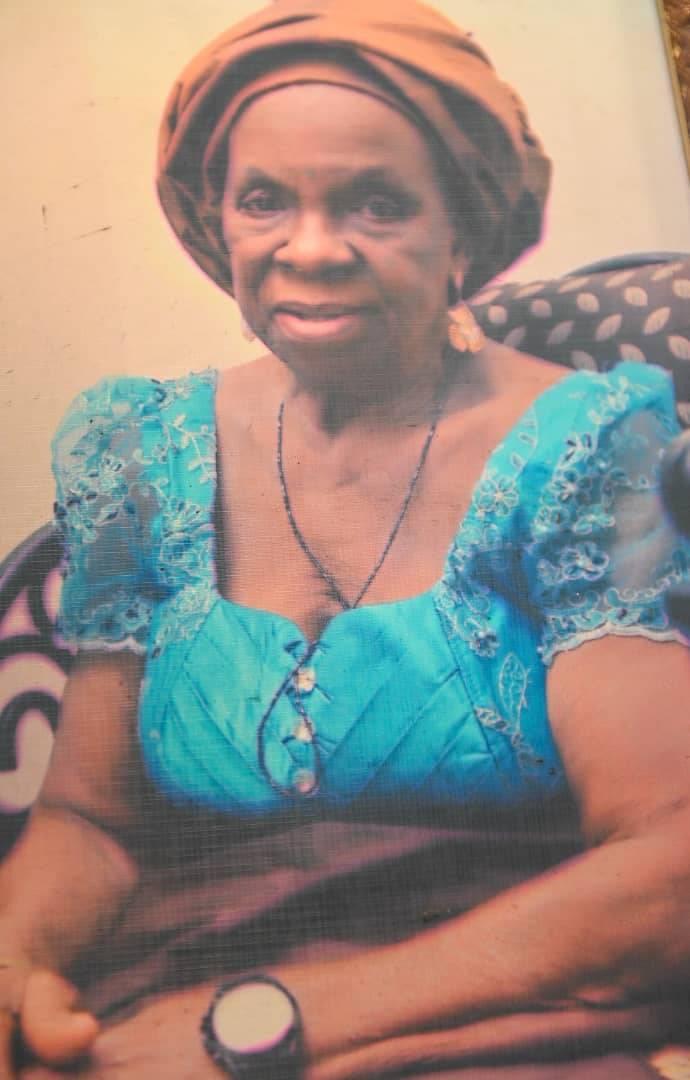 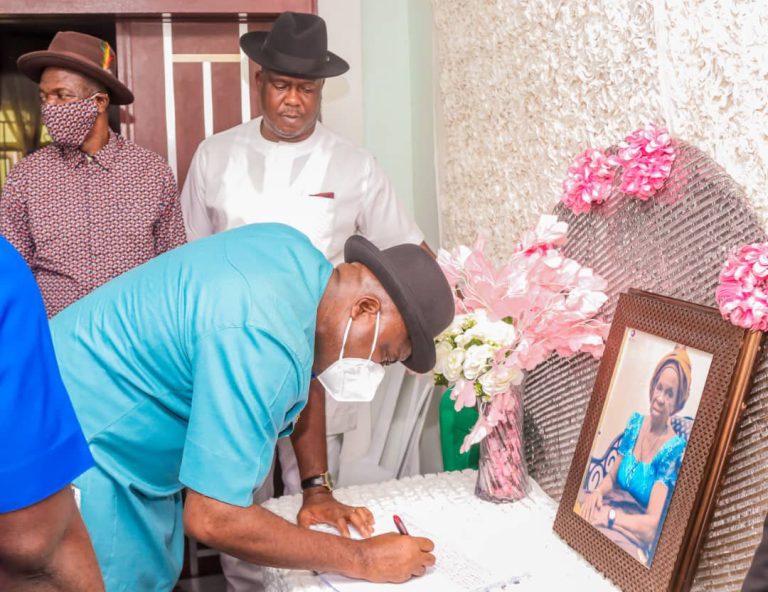 BREAKING: AFCON 2021: Nigeria To Play Tunisia In Round Of 16

Nigeria will take on Tunisia in the 2021 Africa Cup of Nations Round of 16. This was confirmed on Thursday, following the completion of all group games in the competition.…