Some gunmen on Saturday invaded Alafara community in Ologuneru area of Ibadan and killed some cows.

The incident, AfemaiReporters gathered that the gunmen in the early hours of Saturday invaded the area and killed a number of cows, while leaving some others seriously injured.

The Oyo State Police command and the state government have confirmed the attack on the community where a number of cows were killed.

Commissioner of Police, Oyo State Command, Ngozi Onadeko, in a statement signed by Public Relations Officer of the command, Mr. Olugbenga Fadeyi, noted that the CP upon information received from a good-spirited member of the public, drafted some policemen to the area to ascertain the immediate and the remote cause of the incident.

The police noted that investigation had been ordered immediately into the incident, while the Police are on the trail of the perpetrators(s) of the dastardly act.

“Consequent upon this, the CP says it is worthy of note that the incident has nothing to do with Fulani/Yoruba clash and implored the people of Oyo State and the general public to disregard any insinuations from any quarters, while the relative peace being enjoyed by the good citizens of the State should not be allowed to be tampered with in any way by disgruntled elements.

“The CP reiterated the commitment of the Officers and men of the Command to continue to protect the lives and property of the peace loving people of the State. She further solicits constant and reliable credible information from the members of the public to enable the Police serve them better.”

The state Governor, Seyi Makinde said that he has directed the state’s Ministry of Health to take over the medical bills of some persons who sustained injuries during the attack.

Makinde in a statement made available to DAILY POST on Sunday through his Chief Press Secretary, Taiwo Adisa noted that a government delegation led by the Executive Assistant to the Governor on Security, CP Sunday Odukoya (rtd), had visited the area.

“His Excellency, Governor Seyi Makinde, on receiving the report of the incident, immediately deployed a team that worked with me to look at the situation.

“We have since briefed His Excellency and he has also directed that the medical bills of the injured persons be fully picked by the government.” 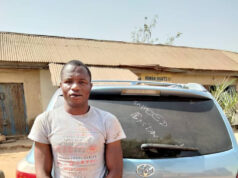 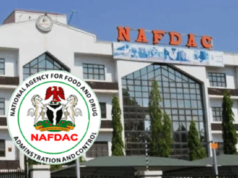 NAFDAC Destroys N613m Worth Of Goods In Kano 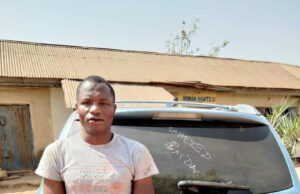