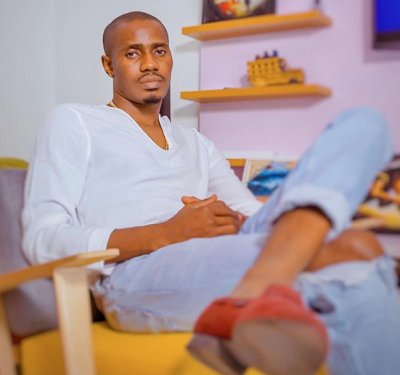 One of the 16 former housemates of the Reality TV show, Ultimate Love, Louis Ejiofor was robbed in the early hours of Tuesday at Oshodi in Lagos

According to Louis, while thanking God for life noted that he was robbed along Oshodi Apapa Expressway by some area boys.

He added that he was slightly injured but doing fine and advised people to be cautious and vigilant as they move around the city.

The media personality posted a video of the damage done to his car and captioned post:“Thank God no life lost.

“Guys be careful how you move around Lagos, I was robbed this morning, it happened around 7:14am along Oshodi Apapa express way. Those area boys there no get joy ooo … I was slightly injured but am fine. Lagos Traffic wahala.”