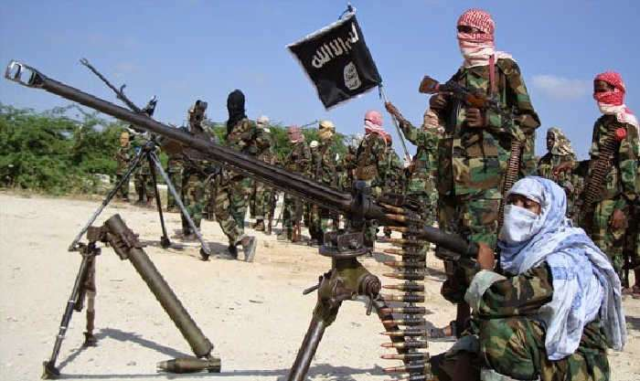 According to reports, the aid workers were freed by the group on Monday alongside other civilian captives, after negotiations.

Among those released is a staff of the United Nations High Commission for Refugees abducted along the Damaturu-Maiduguri road in Jan Idris Alooma.

The group also released a senior Christian cleric Reverend Zango and one Barka Wasinda, a former staff of the Nigerian Ports Authority and some aid workers abducted from a facility in Dikwa in March.

ictv24.com observes that Dikwa, which lies about 90 kilometres from Maiduguri, the Borno state capital, was targeted in a series of attacks in March, April and May, and recently in June.

During the attack in March, the terror group overran the town, destroyed support facilities, including a primary health care centre, and also laid siege at the United Nations humanitarian hub, which forced aid workers to seek shelter in a bunker.

The aid workers and the other freed persons are receiving medical support.

More than 37,000 people have been killed, and millions have been displaced by the Boko Haram conflict, according to the Council on Foreign Relations’ security tracker

UNBELIEVABLE!!! Lady Poisones Husband To Death Over Photo Of Woman In His Phone