Controversial Nollywood actor, Uche Maduagwu takes to social media to make a shocking revelation as regards his sexuality and what people think about him.

In a recent post, he made on his Instagram page, the actor stated that he is not gay as many people think he is, rather he is only fighting for the right of the Lesbian, Gay, Bisexual, and Transgender (LGBT) community.

According to him, he has lost movie roles, endorsement deals and even his girlfriend ever since he announced that he was gay.

BBNaija Star, Erica Reveals The Type Of Friends To Stay Away From 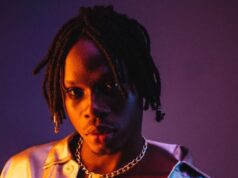 Fireboy DML Reveals The Unknown About His Heartbreak Songs 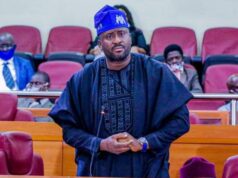 “Wetin Them Talk Say I Do Again ?’ – Desmond Elliot Asks