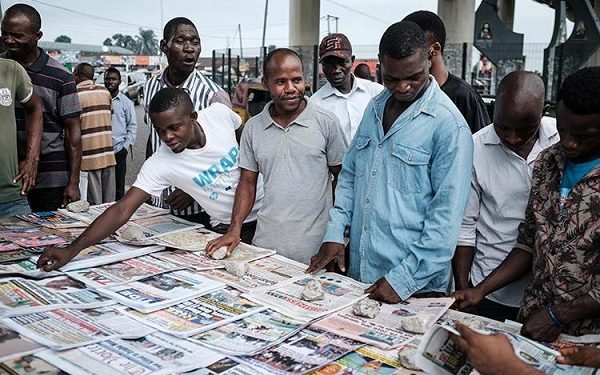 … Why they were arrested – Imo CP

Newspaper vendors and distribution agents on Tuesday protested the continuous clampdown on them by the operatives of the Intelligence Response Team of the Inspector General of Police (IGP) in Imo state.

They also embarked on strike action by refusing to distribute newspapers for sale across the state.

The IGP team had early Monday morning swooped on the newspaper vendors and distribution agents at Rotibi Street, Douglas Road, Owerri, confiscated their newspapers and arrested five of them.

They were also taken into custody, grilled and manhandled for hours and forced to make statements before they were released, The Nation learnt.

One of them was held back, causing the group to protest.

Our correspondent observed that many newspaper readers were stranded in Owerri on Tuesday as there was no newspaper in any newsstand anywhere in Owerri and across the state.

Speaking during the protest at Rotibi Street, chairman of the agents, Chidiebere Tasie insisted that until one of their members who was still being held by the police was released, they would not return to work.

Expressing disenchantment, Tasie said “This is very bad and highly condemnable. Acts of repression against vendors or media practitioners are stone age strategy that should never be thought of by security or government agents.

“Who does this strike affect? The truth is that the strike will serve the intended agenda; which is to keep the media off the streets”.

The Imo state Circulation manager of the New Telegraph Newspaper, Chuks Ugwu, was on Monday evening freed by the IGP team after six days of incarceration.

He was arrested in Orlu last week Tuesday while he was taking his weekly returns from vendors.

Meanwhile, the Imo State commissioner of police, Abutu Yaro, has said they were arrested by operatives of the Intelligence Response Team (IRT) for profiling and analysis over certain publications being circulated in the state. 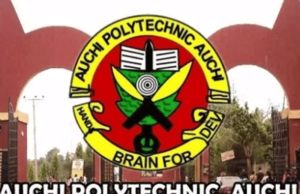 Afemai Reporter - June 17, 2021
0
To boost productivity and efficiency in staff output, the management of the Federal Polytechnic, Auchi in Edo state said it has approved the promotion...