Report has it that popular Nollywood stars, Ini Edo and Iyabo Ojo are at war with each other over a married man.Ini Edo Iyabo Ojo 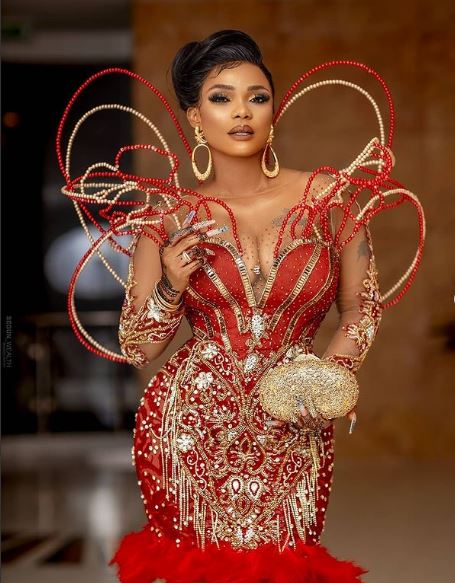 According to blogger, Cutie__juls who shared the gist on Instagram, the actresses have refused to allow each other to get a fair share, as Ini Edo wants him

The married man responsible for the conflict is identified as Taiwo Afolabi, a Nigerian business magnate and lawyer. He is also the current C.E.O of SIFAX Group, a conglomerate that deals in Maritime, Aviation, Haulage, Hospitality, Financial Services and Oil and Gas. 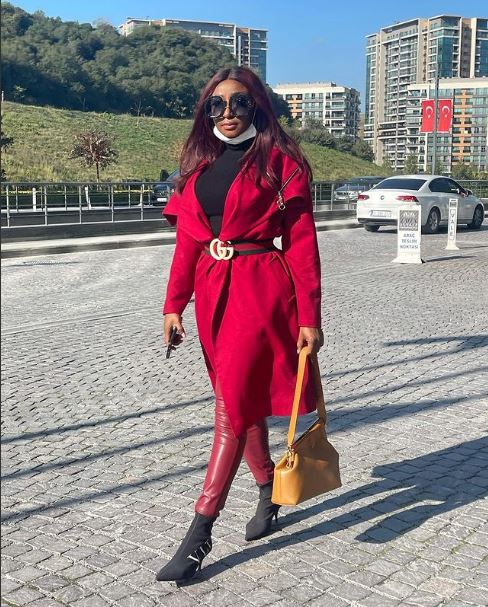 “Wahala for who no gree share sugar bobo in this Lagos

My handsome uncle, Afolabi is a sweet street cake sold at Iyabo junction as well as Ini roundabout

Wahala be like Aunty Iyabo and Sister Ini’s “big god”” 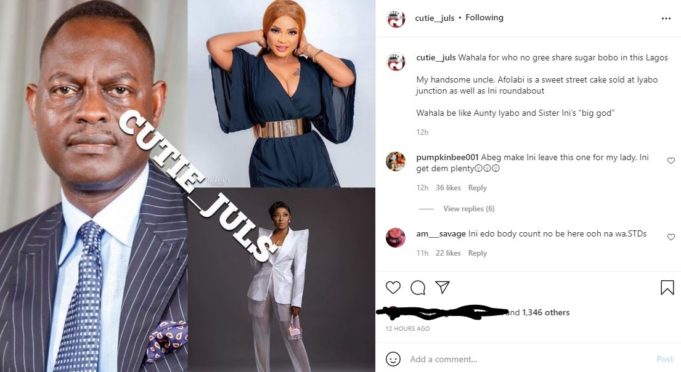