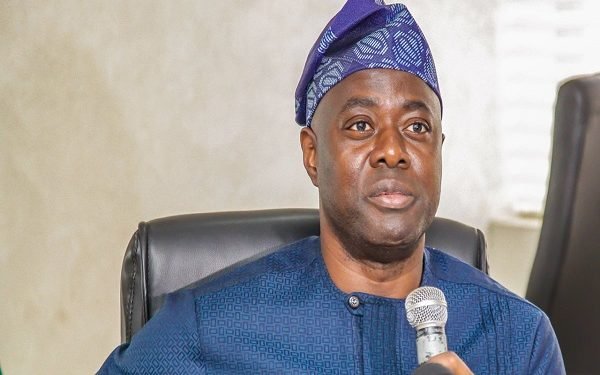 Journalists under the platform of the Nigeria Union of Journalists (NUJ), Oyo State Council, have appealed to Governor Seyi Makinde to immediately convene a security summit.

The journalists maintained that this is necessary in order to find lasting solutions to the security breaches the state has been witnessing.

DAILY POST gathered that several cases of kidnapping, killings and attacks have been recorded in the state in the last few months.

The latest attack was the killing of about 20 people in Igangan town in Ibarapa North Local Government Area, though the state police command only confirmed the killing of 11 people.

NUJ has however urged Makinde to immediately convene a security summit in order to address the problem. It condemned the wanton killings and destruction of property in Igangan.

NUJ Chairman, Ademola Babalola and Secretary, Sola Oladapo, in a statement made available to DAILY POST on Tuesday, described the killings as inhuman, cruel and barbaric.

The duo called on security agencies in the state, both uniformed and un-uniformed, to be more proactive in tackling the ugly trend.

The Union lamented the wanton killings and destruction of properties, saying the actions were avoidable if appropriate authorities evolve adequate measures and acts to time, on the intelligence information at their disposals.

It called on both the federal and state governments to put in place adequate measures aimed at forestalling the ugly trend, sympathising with victims of the dastardly act. It also called on the government to ensure they are adequately compensated for their losses. 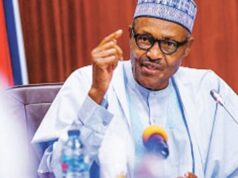 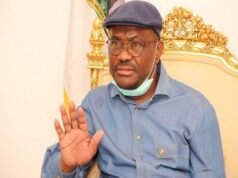 Afemai Reporter - June 17, 2021
0
A Nigerian lady identified as Kemisola Ogunniyi who was allegedly arrested in October 2020 during the EndSARS protest in Akure, Ondo state, has welcomed...