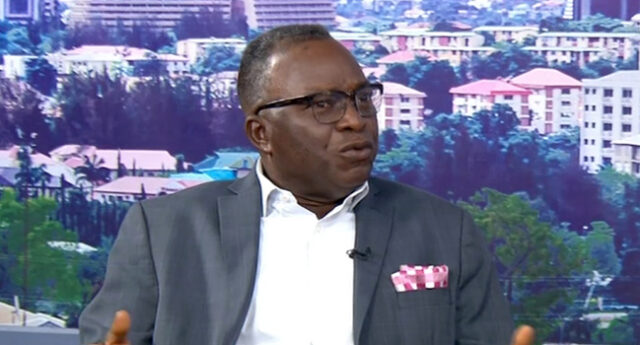 A chieftain of the All Progressives Congress (APC), Senator Ayo Arise, on Tuesday called on the Federal Government to allow Nigerians to bear arms.

Speaking during an interview on Channels Television’s Sunrise Daily, the lawmaker said no amount of police protection can ensure Nigerians’ safety.

The lawmaker explained that the security challenges can be curbed if citizens are allowed to bear arms.

“When you look at the quantum of ammunition, 350 million; where do we start from; we have such porous borders; people can come in from anywhere, and of course there have been agitations. I am one of those who think that Nigeria should allow people to bear arms,” he said.

“When others have ammunition, and you are totally helpless, they go on a rampage. For example, if these bandits realise that you might be carrying arms, you will see that there will be mutually assured destruction. And it is going to be a way of deterrent.

In February, the Plateau State Governor, Simon Lalong lamented the rise in arms proliferation in the country noting that both herders and farmers now carry AK-47 in self-defence.

He said the alarming trend can be curtailed if the Federal Government introduces the modern form of livestock production which is in the National Livestock Transformation Plan (NLTP).

“At the time there were farmers-herdsmen clashes here (in Plateau), we arrested people, farmers also had AK-47 and the herdsmen were also holding AK-47 too.

Lalong, who is also the Chairman of the Northern Governor’s Forum blamed the trend of carrying weapons in self-defence on open grazing which allows free movement of herders.

“Today, we are now seeing the hazard of allowing people do open grazing here and there. But they (herders) also want solution; by the time you explain to them, they also want to stay in one place, they would also want to keep away from carrying AK-47.

“I’m not justifying anybody to carry AK-47 but don’t forget that in the course of our deliberations and investigations, it was not only Fulani herdsmen that were carrying AK-47, but even the farmers were also carrying AK-47.

“It is just proliferation of arms in respect to guarding themselves. Everybody is trying to protect himself, we shouldn’t allow self-help,” the governor said. 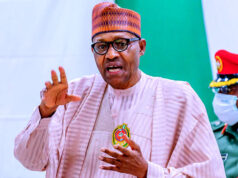 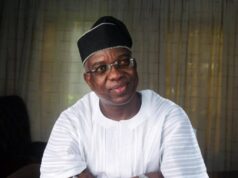 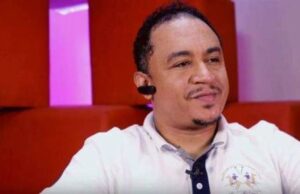 Afemai Reporter - May 10, 2021
0
Nigerian-Romanian broadcaster and radio talk show host, Ifedayo Olarinde, popularly known as Daddy Freeze has revealed the basis for a divorce between married couples. The...