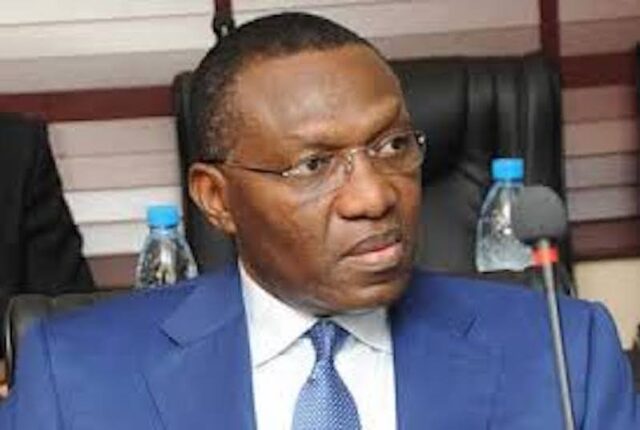 The former Senator that represented Anambra South, Andy Uba, Monday, appealed to other governorship aspirants of the All Progressive Congress (APC) to join hands with him to win the November 6 gubernatorial poll.

Senator Uba had polled 230,201 votes out of 348, 490 total valid votes cast to defeat 13 other aspirants that participated on the party primary held on Saturday, according to results reportedly announced on Sunday by chairman of the APC primary election panel and governor of Ogun State, Prince Dapo Abiodun.

But some stakeholders of the APC in the state including eleven out of the forteen aspirants that participated in the APC governorship primary, in a joint press conference on Saturday and Sunday respectively, described the election as fruadlent and urged that it should be cancelled and rescheduled.

However, addressing Journalists in his office in Awka, Uba thanked the party faithful for queueing behind him in the party primary, which according to him was transparent, and held across the 326 electoral wards in Anambra.

Uba, who commended his fellow aspirants for their good conduct throughout the electioneering campaign, appealed to them to join hands with him to move the party forward as the interest of APC remains to dilodge the ruling All Progressive Grand Alliance (APGA) and offer Anambra state the needed good governance her populace was yearning for.

He further promised to run an open door policy, even as he commended the electoral panel, assuring Anambra people that their prayers had been answered with his emergence as APC guber candidate. 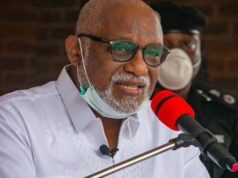