AfemaiReporters gathered that Before his defection, Mr. Ayobo was General ilogo personal Assistant for Over 10years.

Ayobo who was received by his ward executive at Irakhor in Etsako central Local Govt before proceeding to PDP National Vice Chairman, Chief Dan Orbih’s House in Ogbona said that he was not forced or induced by any individual to join the PDP, adding that he voluntarily resigned from the All Progressives Congress, APC.

The PDP National Vice Chairman South-South, Dan Orbih, and other leaders of the party, received Him and presented him with the party’s membership cards 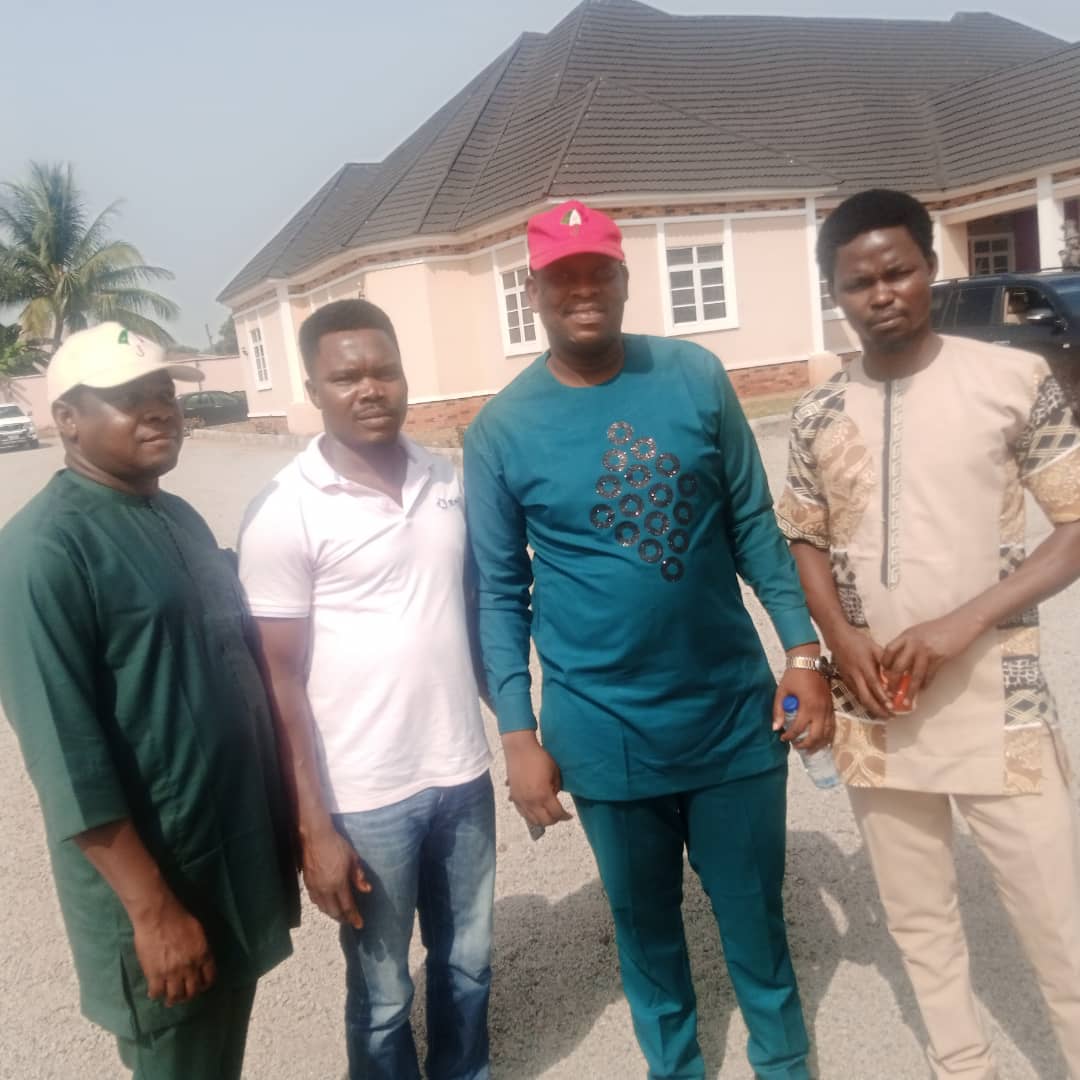 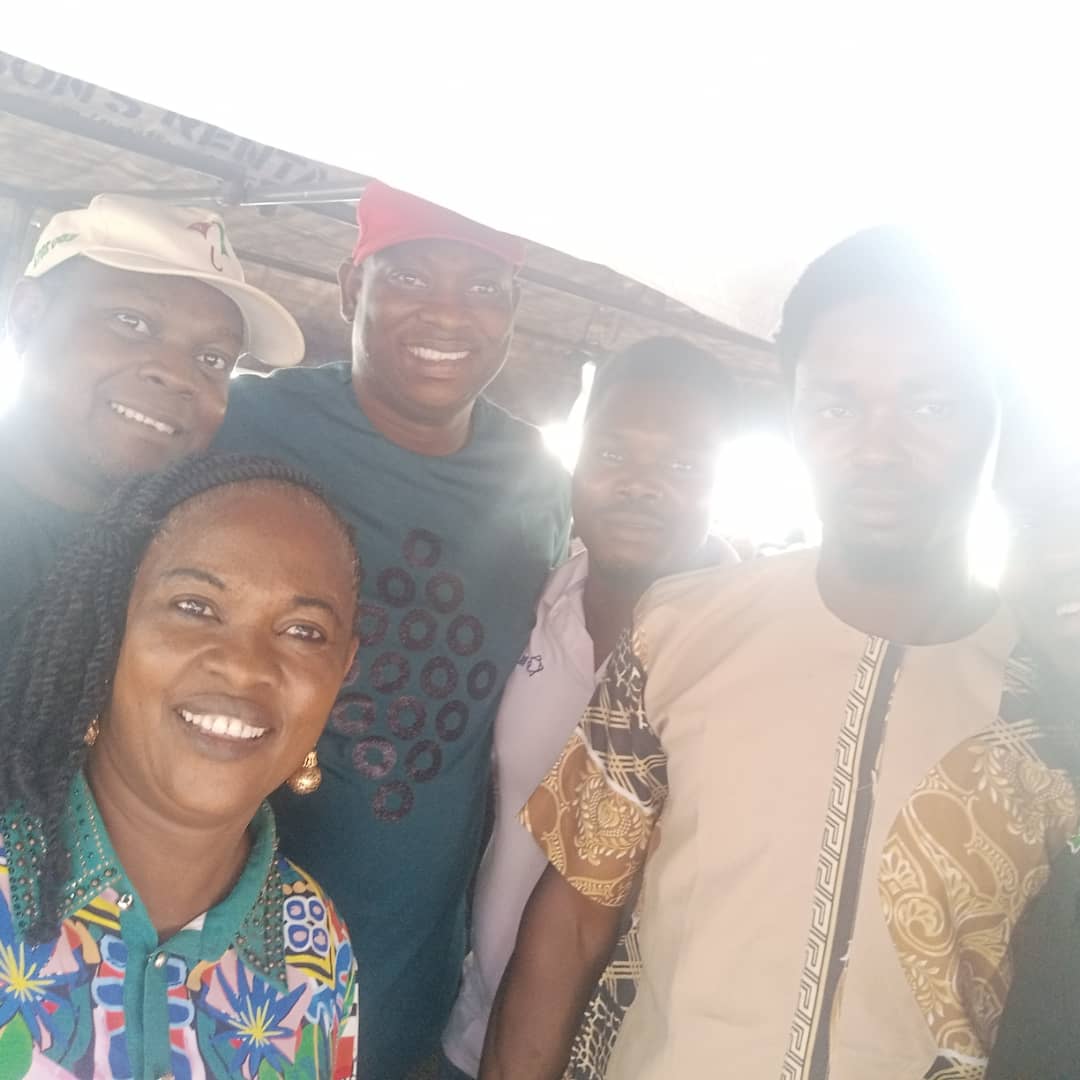 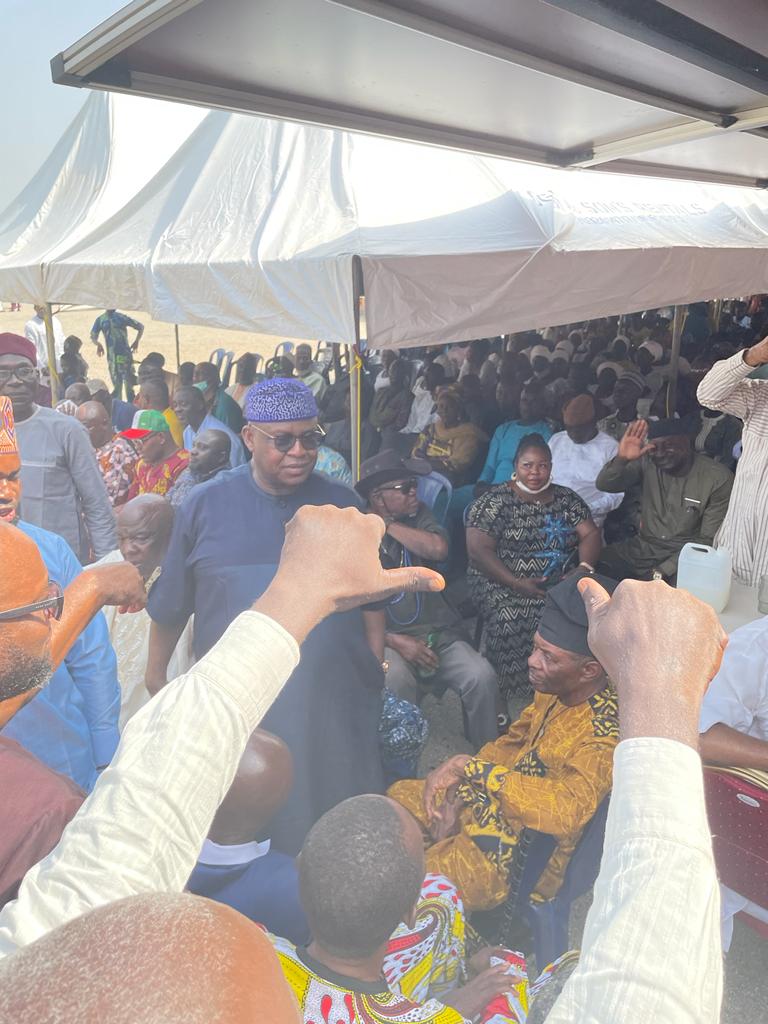 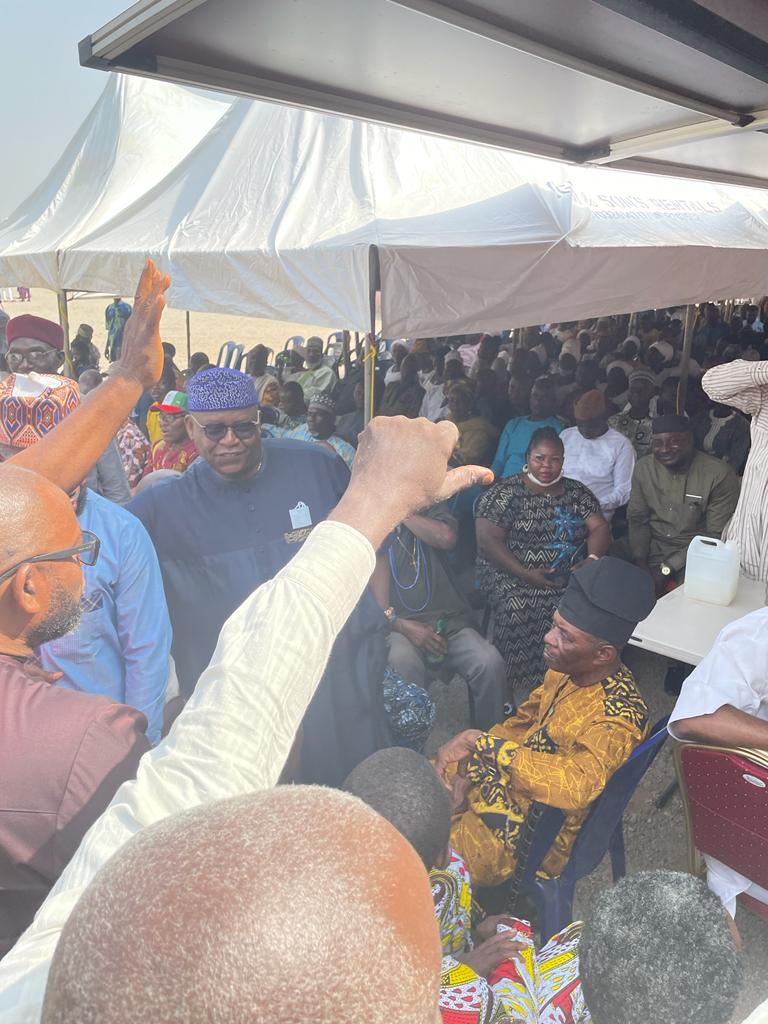 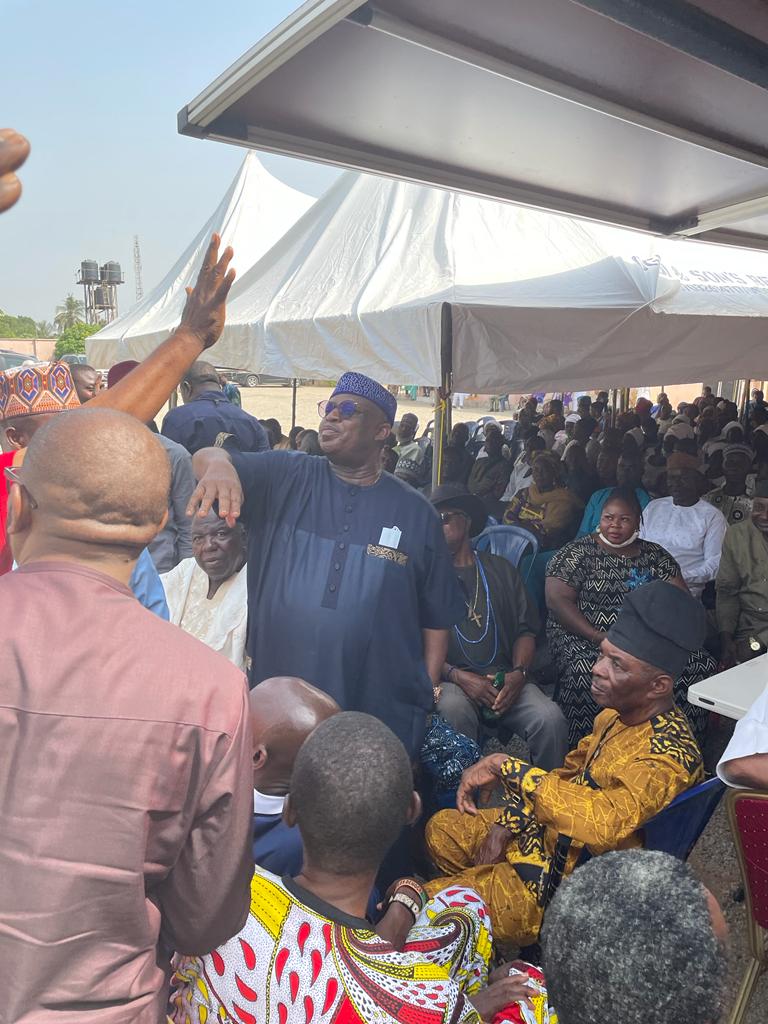 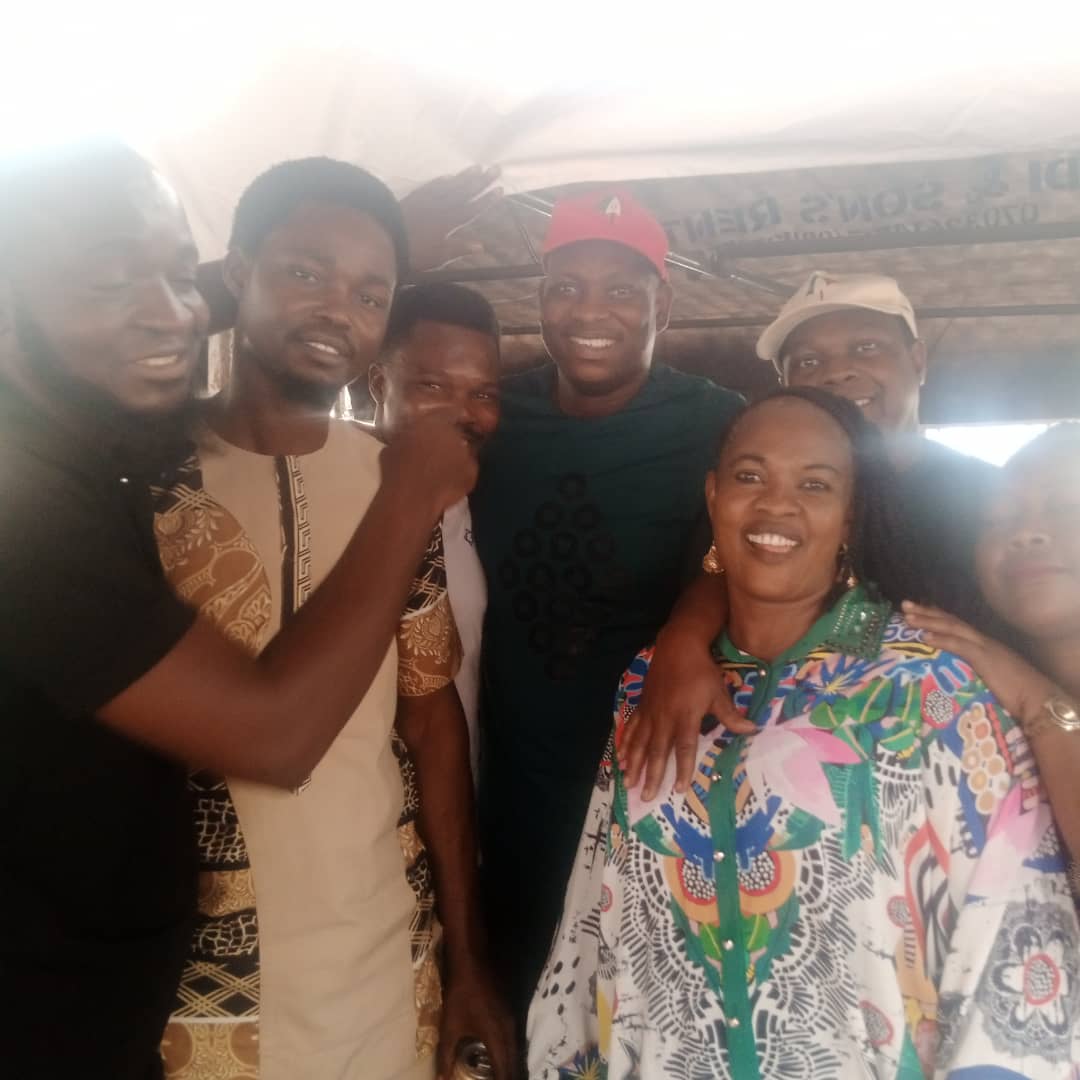 The top professional football division of the Spanish football league, La Liga, has reacted as Super Eagles of Nigeria topped Group D in the ongoing African Cup of Nations, AFCON.…