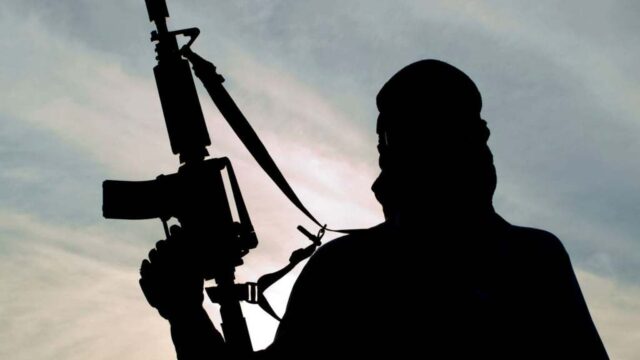 A Nigerian Army personnel and two sea pirates have lost their lives during a gun battle between the soldiers and the unknown gunmen.

The incident was said to have taken place on Monday midnight at a military checkpoint in Tuomo community in the Burutu Local Government Area of Delta State, when the sea pirates launched an attack on the military location.

SaharaReporters learnt that during the exchange of gun fire between the soldiers and the sea pirates, a soldier and two members of the pirates were killed, while a member of the gang was arrested.

Community sources, who spoke with SaharaReporters, disclosed that, in the past weeks, there has been tension in the riverine areas of the state following the activities of hoodlums and criminal elements.

A source said, “Before the Monday attack on the military base, there had been one on the soldiers. The boys came in a speedboat and were shooting sporadically but the army overpowered them and chased them away. Their plan was how to snatch guns from the soldiers. That is why there have been attacks here and there.” 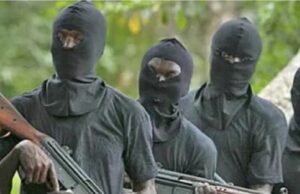