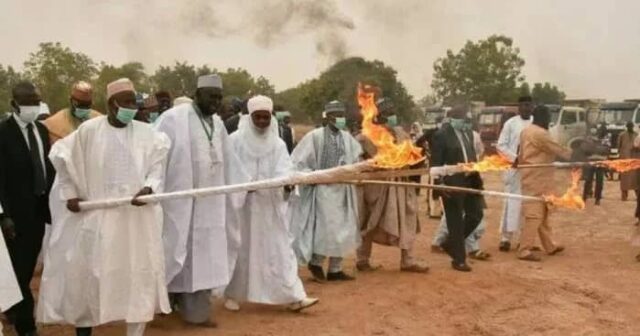 The Kano State Task Force committee on Fake, Counterfeit Drugs has said it seized and destroyed fake drugs worth N6 billion in the past nine years.

The Chairman of the committee, Gali Sule, disclosed this during an interview with newsmen on Saturday, NAN reports.

According to Sule, the state’s ranking on the consumption of fake drugs has improved as it drops from number one to six in a recent rating.

He stressed that it has helped in sanitising the society, the nation and many African countries from engaging in sales of fake and counterfeit drugs.

“We have destroyed all the seized drugs in the state. Drug hawkers in Kano have equally reduced drastically unlike before when they were everywhere.

*Just three days ago, we confiscated fake and adulterated antimalarial drugs, which if left undetected would have affected many, especially pregnant women,” he said.

He further revealed that more measures are being taken in collaboration with the Federal Government to curb the tide of the menace.