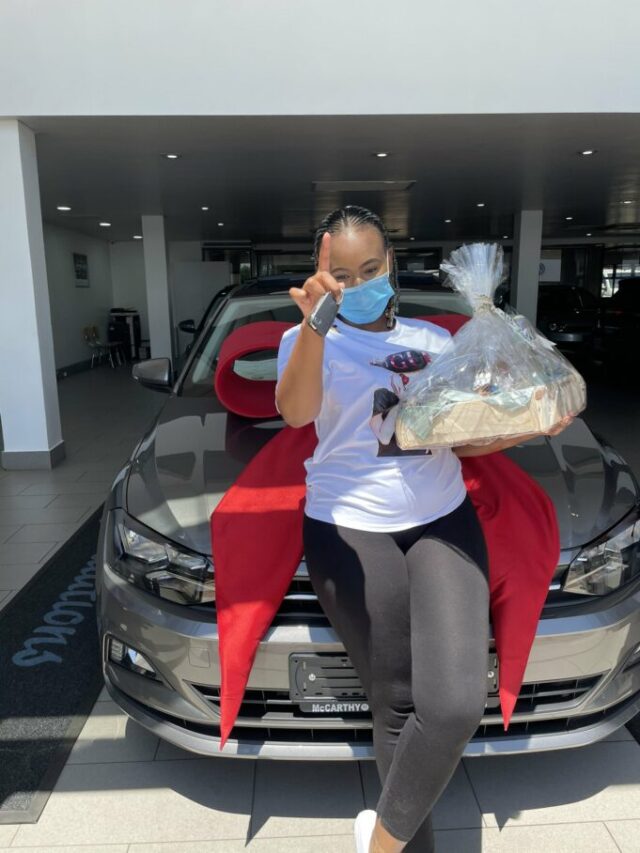 A South African lady, identified as Lia Matlala, has taken to social media to narrate how her parents surprised her with a brand new car.

According to her, her parents compelled her to follow them to check out a newly released Volkswagen Amarok only for them receive an unexpected surprise at the car dealership.

She said when they arrived at the company, she was shocked to see her name on the car papers and the people around started congratulating her on being the latest car owner. 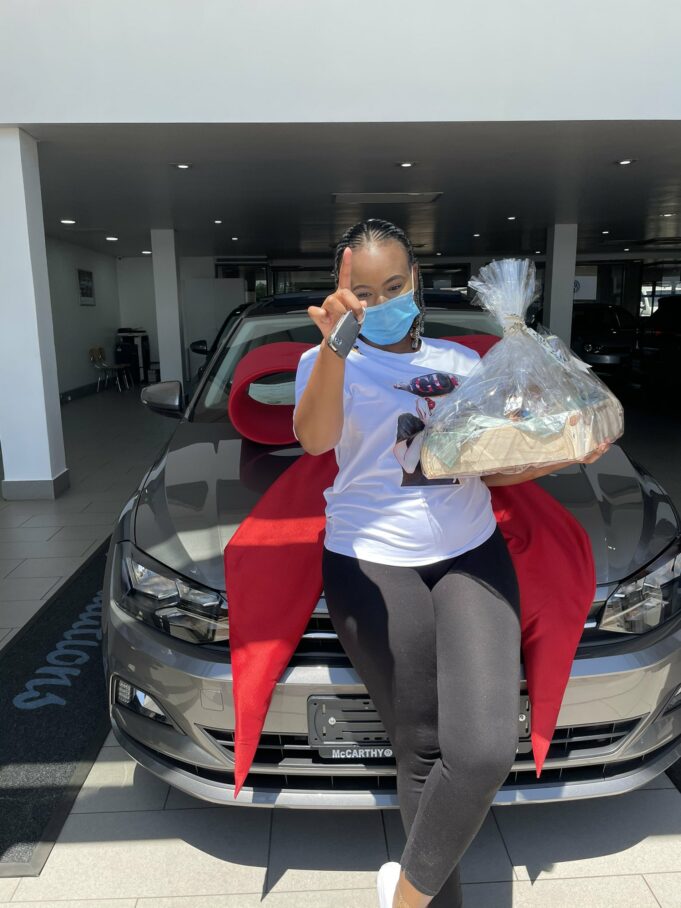 Lia shared photos of herself in an emotional state and wrote,

”So my parents said I must accompany them to see the new release ya amarock…. then all of a sudden my names were appearing on documents and congratulations were in order…” 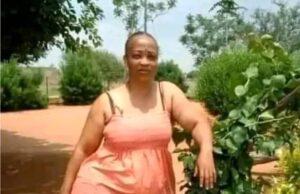 Afemai Reporter - April 20, 2021
0
Ever thought what your biggest worry would be when it comes to love, relationships and worry?. Well maybe to be cheated on or to...