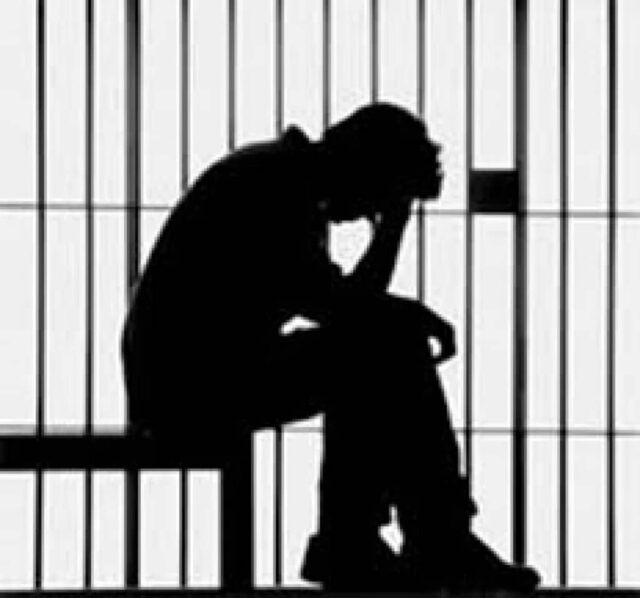 A 24-year-old Zimbabwean man has been sentenced to 33 years in prison for raping his 9-year-old grade-three niece and also infecting her with HIV.

The man who has been staying at the same house with his sister and her children, reportedly took advantage of his sister’s absence to rape his niece on multiple occasions between March and April.

The court heard that the perverted uncle would sneak into the room where his nieces were sleeping and would rape the 9-year-old. The 9-year-old shared the room with her younger sisters aged four and two.

The sad abuse was uncovered after the little girl refused to sleep in the room. When her older sister questioned about the reluctance, the 9-year-old revealed that the uncle was raping her.

The case was reported to the police and a medical test which was carried out thereafter revealed that the minor has been infected with HIV.

When arraigned before regional magistrate Mr. Christopher Maturure on two counts of raping his niece and one count of deliberately infecting her with HIV, the man pleaded not guilty and made a spirited attempt to deny the charges. However his subterfuge did not work, and the magistrate found him guilty after a full trial.

The magistrate had no kind words for the uncle who abused his position of trust to prey on his sister’s child. He said that his sentence should serve as a deterrence to other like-minded would-be offenders and sentenced him to 33 years in prison.

The Chronicle reports that in passing sentence, Mr. Maturure said: “Her life has totally changed because of your actions. For rape, you are sentenced to 18 years and deliberately infecting the complainant, 15 years.”