Man on social media had left people laughing to death after posting a picture of pills that were brought by his girlfriend to his house when she visited him.

The man who posted the picture is actually Sbani Goqo Njabulo on a Facebook group called Slungisa i Country.

Well, as usual, he did not get a specific answer. People came up with many different opinions, some saying these are pain killers, while were stating these are appetito.

It is really hard to say what those medications or pills are for, however, many were stating that it is possible that they are ARVs.

Now, the man who posted the picture is really worried about his health because if they are really ARVs, that only means his partner is HIV positive.

Some were suggesting that the man should go to the clinic and check his status or even confront his girlfriend.

Check out the comments 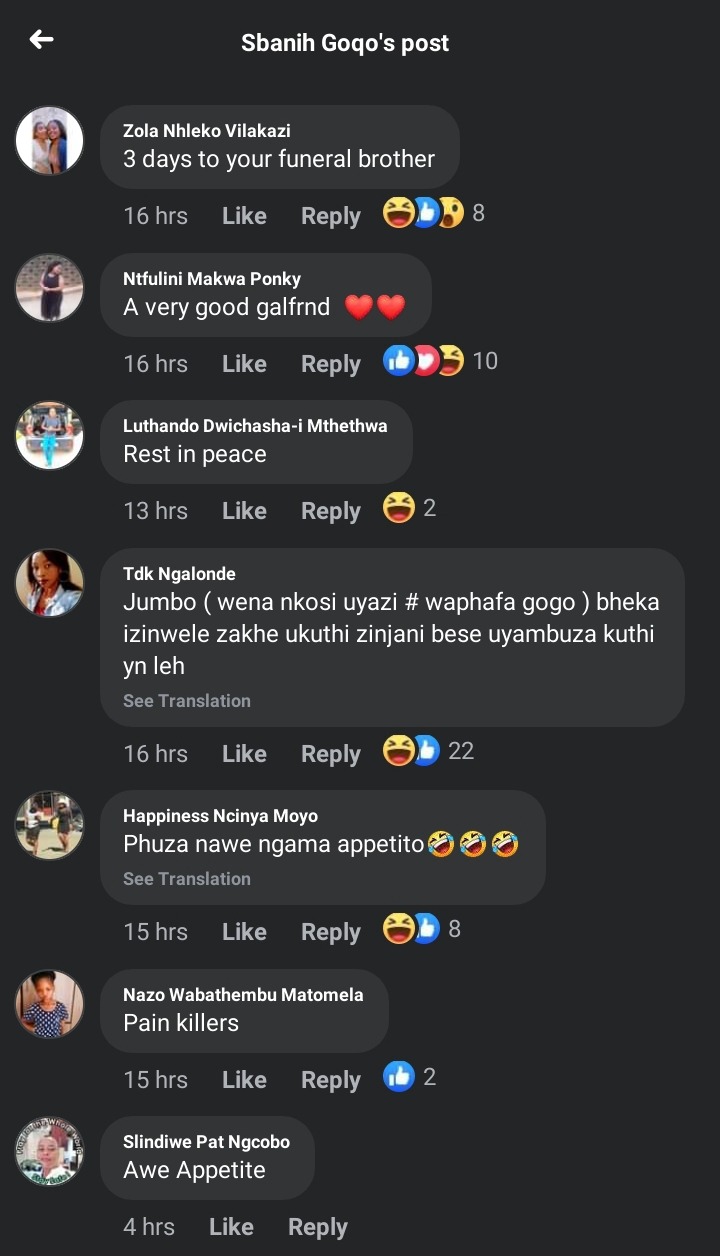 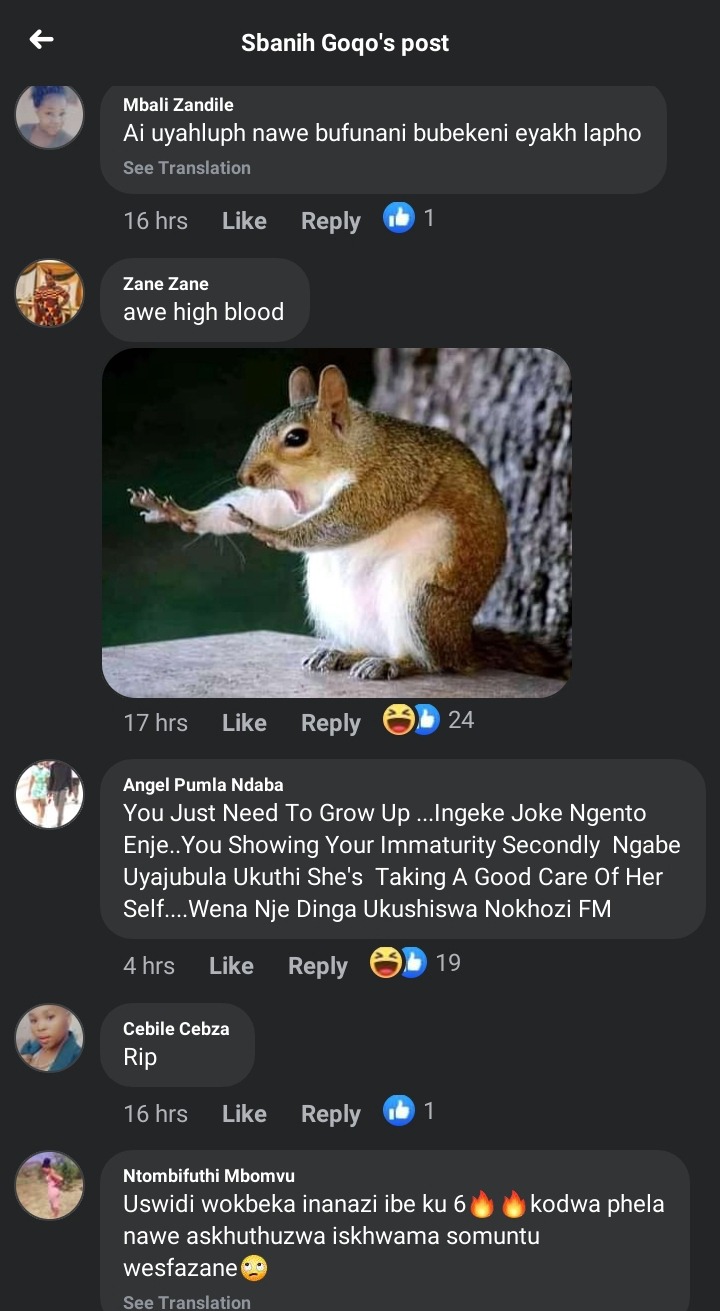 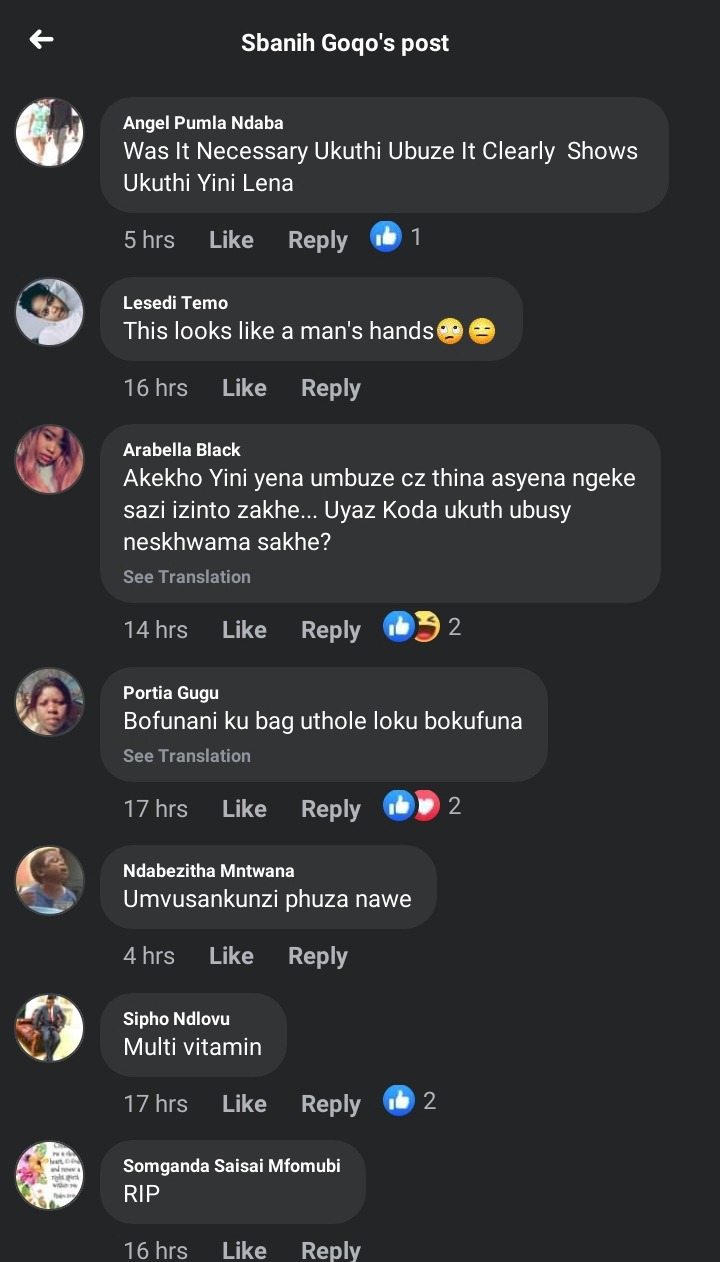