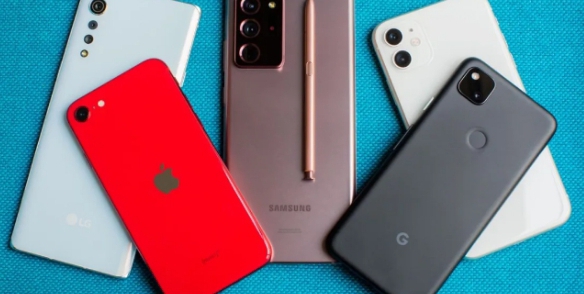 A Badagry Chief Magistrates’ Court in Lagos on Friday ordered the remand of a 23-year-old man, Paul Anthony, who stole two mobile phones in a church.

The defendant had pleaded guilty to stealing the phones, both valued at N110,000 at the premises of the Celestial Church of Christ, Oluwatife Parish, Ibereko, Badagry.

According to the prosecutor, Ayodele Adeosun, the defendant committed the theft on August 30, at 12 a.m.

He said the defendant stole a Tecno Spark 2 and an Infinix phone belonging to Sunkanmi Dosu.

The prosecutor said the accused was caught after the theft and handed over to the police.

He noted that theft contravened Section 287 of the Criminal Law of Lagos State, 2015.

The Chief Magistrate, Fadaunsi Adefioye, adjourned the case until September 10 for review of the facts and sentencing