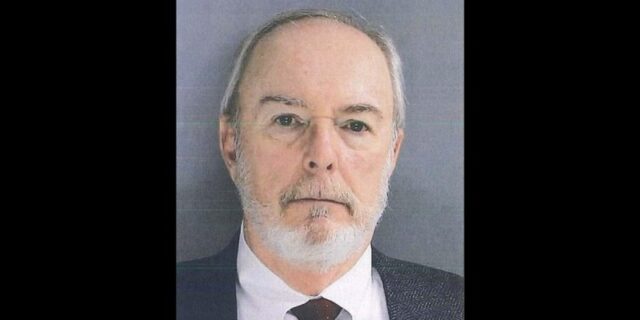 A Pennsylvania man has been sentenced to five years of probation after pleading guilty to casting a vote in the name of his deceased mother in an effort to reelect then-President Donald Trump.

Using his mother’s driver’s license number, Bartman accessed the Pennsylvania online voting portal and registered without incident due to what Stollsteimer termed a “flaw” in the system which was unable to catch the driver’s license as belonging to a dead person.

According to CNN, Bartman and his attorney Samuel Stretton had explained to the court that because of the coronavirus pandemic, he had been isolated at home and was misled by “propaganda and statements” that were made about voter fraud.

Following his sentencing, Bartman will also lose his right to vote for four years pursuant to Pennsylvania statute, the district attorney’s office said in a news release. 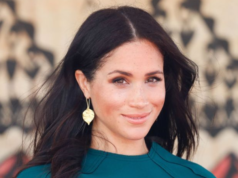 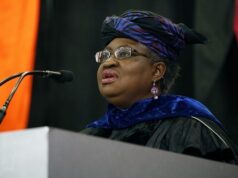 WTO DG Okonjo-Iweala Appoints 4 Deputies From US, China, Others