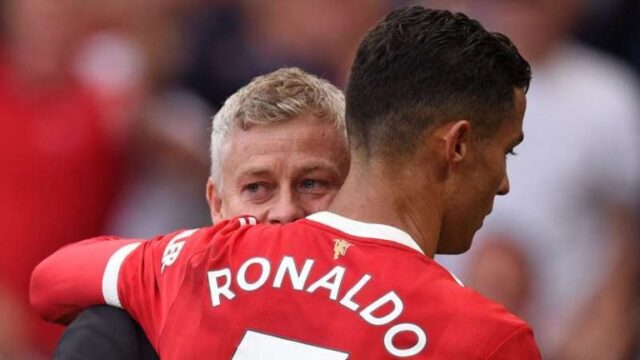 Ole Gunnar Solskjaer admits he would only have taken Cristiano Ronaldo off on his second debut for Manchester United if the Portuguese superstar had asked to be withdrawn.

Ole Gunnar Solskjaer admits he would only have taken Cristiano Ronaldo off on his second debut for Manchester United if the Portuguese superstar had asked to be withdrawn.

There was little chance of that happening as the five-time Ballon d’Or enjoyed an emotional return to Old Trafford against Newcastle.

Despite now being 36 years of age, it was like he had never been away in familiar surroundings, with a two-goal showing seeing him lauded as a hero before, during and after.

United did make changes in the second-half against Newcastle, but Ronaldo saw out the 90 minutes and Solskjaer told reporters afterwards of his decision to leave a star striker on: “He said his name is Cristiano, that’s as much as I can say.

“I didn’t want to take him off unless he wanted to. He needs mins, he’s lost a few games for Juventus and Portugal, he needed to get 90 minutes into him.”

A confident character is fully aware of the expectation that exists at Old Trafford having previously enjoyed Premier League and Champions League triumphs with United.

He is determined to pick up where he left off, with his mere presence helping to lift the mood of those in the stands and around him in an ambitious dressing room.

Asked if Ronaldo has made a speech to his teammates following his arrival, Solskjaer said: “Of course, everyone when they come into the team they have to introduce themselves, maybe not everyone knows his name. They do now.

“The atmosphere around the club has been electric, the supporters have enjoyed the last 10 days, loads of expectations on the team today and he’s delivered.”

As good as he is, Ronaldo is not going to be able to turn United into title challengers again by himself.

He does have a star-studded supporting cast around him, with Bruno Fernandes and Jesse Lingard also finding the target in a 4-1 win over Newcastle.

Portugal international Fernandes knows all about what Ronaldo can bring to any given fold, having turned out alongside an all-time great in the colours of his country, and a talsimanic presence for the Red Devils is delighted to have another on board.

He told Sky Sports: “Everyone knows what Cristiano Ronaldo brought for the club and we are really happy to have him.

“The most important thing, as he will say, is the result for the team. Good players can always play well together.

“We arrived at the end (of last season) with some mistakes but did really well. There has been an improvement in the club and now it is time to take the next step.” 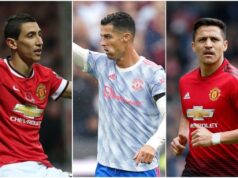 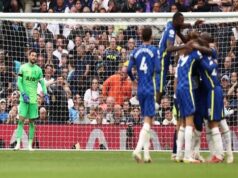 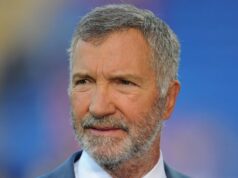