Messi said both Guardiola and Enrique made him grow a lot physically, mentally, and tactically.

The Argentine captain played under Guardiola and Enrique during their time at Barcelona between 2008-2012 and 2014-2017 respectively.

“He makes you see things in one way: how he prepares for matches, defensively, how to attack … he told you exactly how the match was going to be, how you had to attack to win.

“I was lucky … to train under Guardiola and Luis Enrique, the two best [managers in the world].

“Having them made me grow a lot physically and mentally, and also the tactical wisdom they have taught me.” 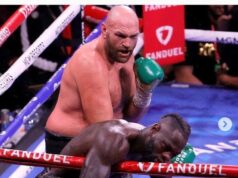 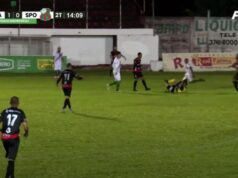 Footballer Charged With Attempted Murder After Kicking Referee In The Head 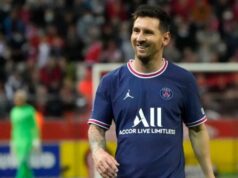