Ahead of the National Convention of the Peoples Democratic Party, PDP slated for tomorrow, 30th-31st October, 2021, leaders of the party across the country are converging in Abuja to finetune a hitch free process.

Several meetings have been held since the week began in various State Government lodges, residences of top leaders as well as hotel venues in Abuja.

This Friday night, being the 29th day of October, 2021, the leaders are holding an enlarged meeting at the Akwa Ibom Governor’s Lodge, Asokoro with Governor Samuel Ortom of Benue State and his colleague Governors in attendance.

Former Senate President, Iyorchia Ayu from Benue State is consensus National Chairmanship Candidate of the PDP and other National Executive Committee members are also likely to emerge through consensus.

The national convention is holding after the PDP crossed hurdles including court cases instituted by the ousted National Chairman of the party, Prince Uche Secondus. 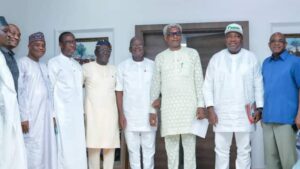 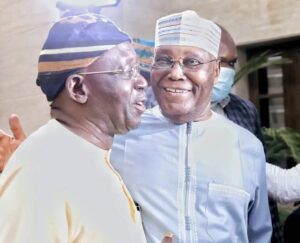 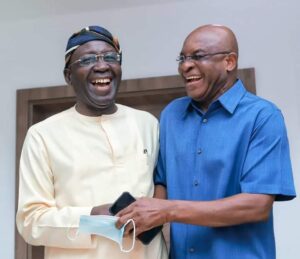 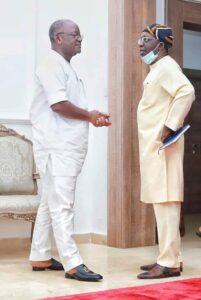