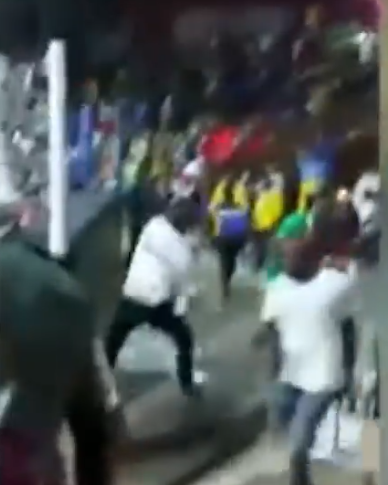 A chaotic scene was recorded at the ongoing National Sports Festival taking place in Edo, as Team Ogun attacked the referee and their opponents after being defeated by Team Lagos in a boxing tournament.

Members of Team Ogun launched the physical attack and also destroyed things at the venue after accusing the referee of being biased. 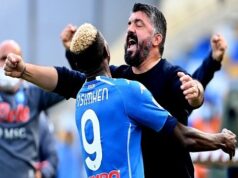 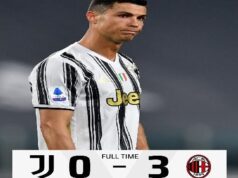 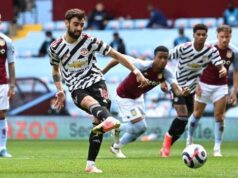