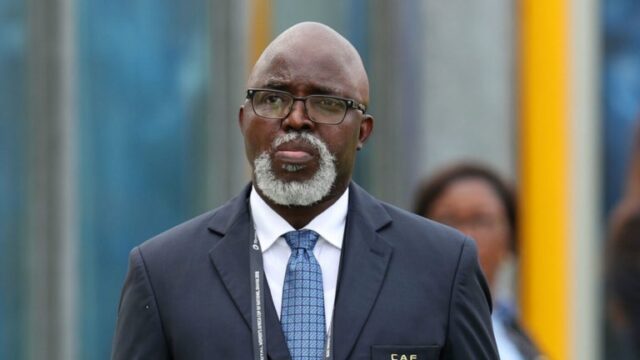 The president of the Nigeria Football Federation (NFF), Amaju Pinnick, has been elected into the FIFA Council.

This was confirmed on Friday at the CAF 43rd general meeting in Rabat, Morocco.

Minister of Youth and Sports, Sunday Dare, said Nigeria and Africa has an additional opportunity to contribute to the administration of world football.

Dare’s congratulatory statement was signed by his spokesman, John Joshua-Akanji.

“This is the reward of hard work and unity of purpose. We are better off when we support our collective aspirations for the development of our great country. This is an honour well deserved,” he said. 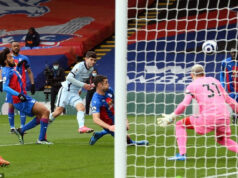 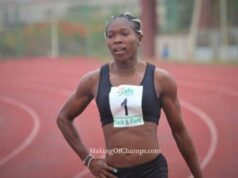 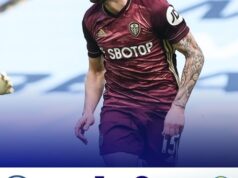