The Nigeria Security and Civil Defence Corps (NSCDC) has found eight decomposed bodies on the outskirts of Calabar.

Eremi said the stench attracted the attention of passersby who traced the location of the valley and raised alarm.

The spokesman said a Disaster Management and Recovery was dispatched to the area.

“They went around the entire place and saw eight decomposed corpses made up of a female and seven males. One was still very fresh.

“We can not really tell what happened, whether they killed them and dumped them there.”

The Corps said an investigation has commenced and would update the public. 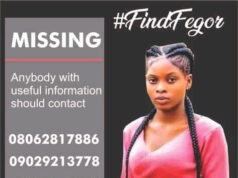 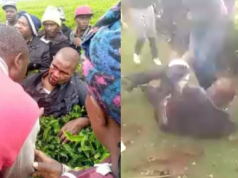 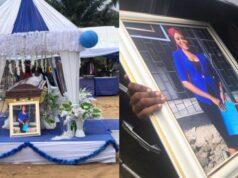