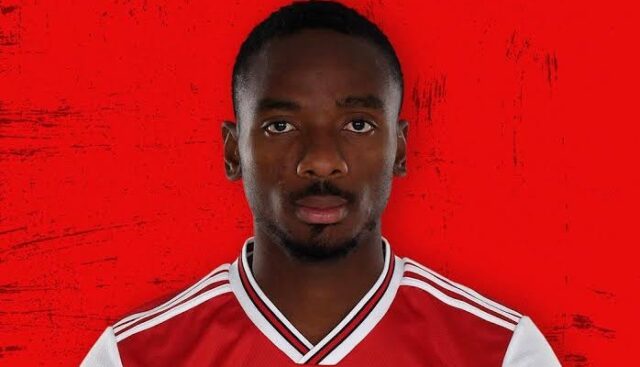 Super Eagles midfielder, Kelechi Nwakali has revealed his intention to dump the senior national team for another country.

Nwakali, who has not been capped in a competitive game, scored a spectacular goal for the Super Eagles against Atletico Madrid Football Club in an international friendly match in Uyo in 2018, Complete sports report.

Recall that Nwakali was also part of the Golden Eaglets that won the FIFA U-17 World Cup in 2015, where he captained the team. The squad also had Samuel Chukwueze and Victor Osimhen.

Speaking to NAN, brother to Nwakali, Mr Allwell Nwakali stated that his brother is hot on the trail of nations from across Africa and Europe who are seeking his services, a development which is giving the former Golden Eaglets concern.

“Some agents of foreign countries have approached Kelechi for a switch of allegiance so he would play for their national teams.

“Well, I cannot confirm if he has given it consideration because I know his wish to play for the Super Eagles. Nwakali is still studying the proposals and has yet to make a decision.

“For a player who wrote the name of Nigeria in global football by winning the FIFA U-17 World Cup in 2015 as captain of the team, Nigeria is in his heart,” the Senior Nwakali said.

Similarly, the Chairman of Nigeria Professional Football League side FC Ifeanyi Chukwuma Ubah says the League Management Company is frustrating the efforts of private clubs in the league.

“Whatever it is, it is so obvious that the league and the system do not permit private investors, this is very obvious. It is so glaring that they do not encourage private investors to run clubs in the NPFL,” Ubah told Punch.

He accused the LMC of not giving the club fair hearing.

“But the LMC didn’t give us fair hearing and took their decision,” Ubah added. 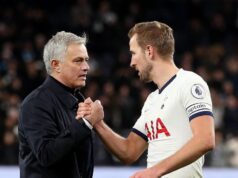 ”You Can’t Bring A Good Man Down”- Footballer, Jude Ighalo, Writes After Wife, Sonia, Called Him Out On IG