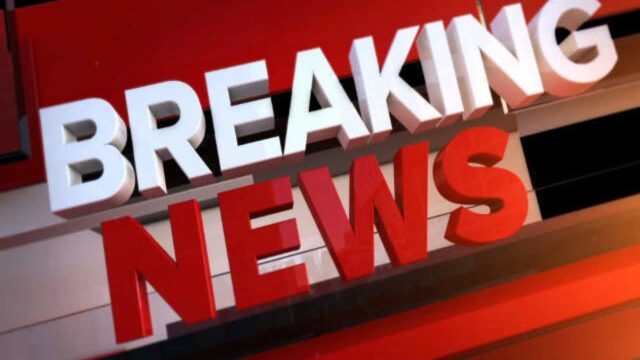 A petrol tanker that lost control along the NPA expressway in Uvwie Local Government Area of Delta State ran into students of Army Day returning from school and crushed many of them to death on Thursday.

Focus Naija can report that the students were waiting for transport vehicles by the roadside when the tanker fell on them killing scores.

According to reports four of the victims of the unfortunate accident were children of the same parents that were on their way home.

It was gathered from eyewitnesses that a minimum of eleven children were casualties of the unfortunate accident while other sources alleged that the death toll has risen to twenty or thereabout as more bodies were being discovered and evacuated.

Driver of the tanker reportedly escaped into thin air as soldiers assigned to the Effurun Barrack searched frantically to apprehend him after the accident.

May the souls of the departed children find rest in the bosom of the lord and may their affected parents be comforted.