A Police Patrol team from the “A” Division in Warri, Delta State, has arrested three suspects with about 50 wraps and two other unwrapped stones of illicit drugs suspected to be cocaine.

DSP Bright gave the names of the suspects to include, Monday Ofomukoro, Prince Akpojaro and Godday Doutimiareye.

He noted that the suspects were arrested by the Police during a raid of black spots at McCaiver Street in Warri on the 12/3/2021.

According to DSP Bright, “One of the suspects, Monday Ofomukoro confessed to have been dealing on the sale of such substance for some years now.”

The Police Image maker also said the case is under investigation. 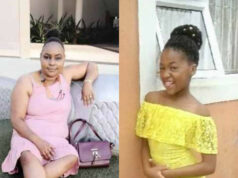 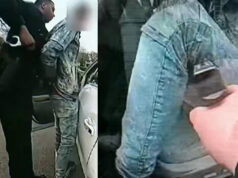 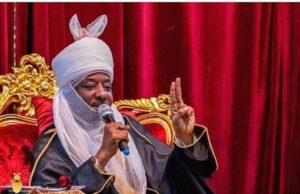