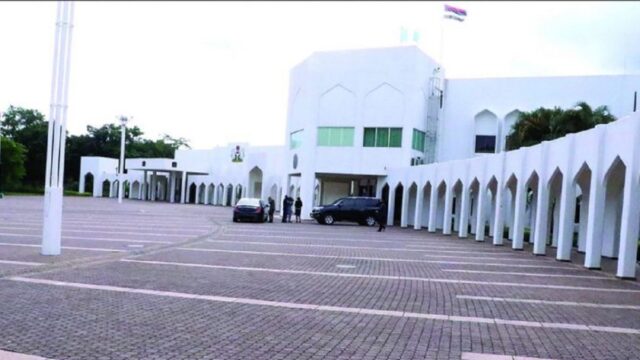 The Nigerian police force is currently searching for a burglar responsible for breaking into the home of a Presidential aide, Maikano Abdullahi in the Presidential Villa, Aso Rock.

According to Presidential spokesperson, Garba Shehu, the thief was captured on CCTV attempting to break into Mr Maikano’s home last week Thursday. Similarly, on Sunday, May 9th, robbers also attacked the home of Ibrahim Agboola Gambari, chief of staff to President Buhari.

Maikano and Gambari live on the same street in the Presidential Villa. Below is Shehu’s statement on the matter released via Twitter;

“Maikano lives on the same street with the Chief of Staff, close to the Villa.”